Reasons why Nigerian Government is creating its own digital currency — what are the benefits?

In the last decade, the emergence of digital currencies has brought transformation in the global financial ecosystem. Cryptocurrencies like Bitcoin and Ethereum have seen a massive rise in popularity as an alternative to fiat currencies leading to unprecedented growth in adoption all over the world.

The rapid rise of cryptocurrencies triggered hostile reactions and responses from regulatory bodies across the globe. Many governments see this rise as a threat to their national currency and have been actively against its use. They warn that the use of cryptocurrencies may lead to monetary and financial instability.

However, recent development shows that central banks around the world have begun exploring ways in which they can leverage digital currency for maximum returns. According to a survey by the Bank for International Settlements (BIS), about 80% of the central banks surveyed are exploring the idea of creating their own Central Bank Digital Currency (CBDC).

Major world economies including China, Britain, the Eurozone, Japan, Russia, Canada, and the United States are at various stages of exploration, trial, and implementation of CBDCs.

Interestingly, Nigeria is set to follow suit as we learned that the Nigerian government is working on its own digital currency. This was disclosed by a top government official at the recently concluded virtual bankers’ committee meeting.

According to the report, the Central bank of Nigeria (CBN) has been experimenting with CBDCs for the past two years and has made significant progress on the front. The apex bank is hoping to launch its digital currency before the end of the year and will engage the knowledge of industry experts to pilot the scheme. 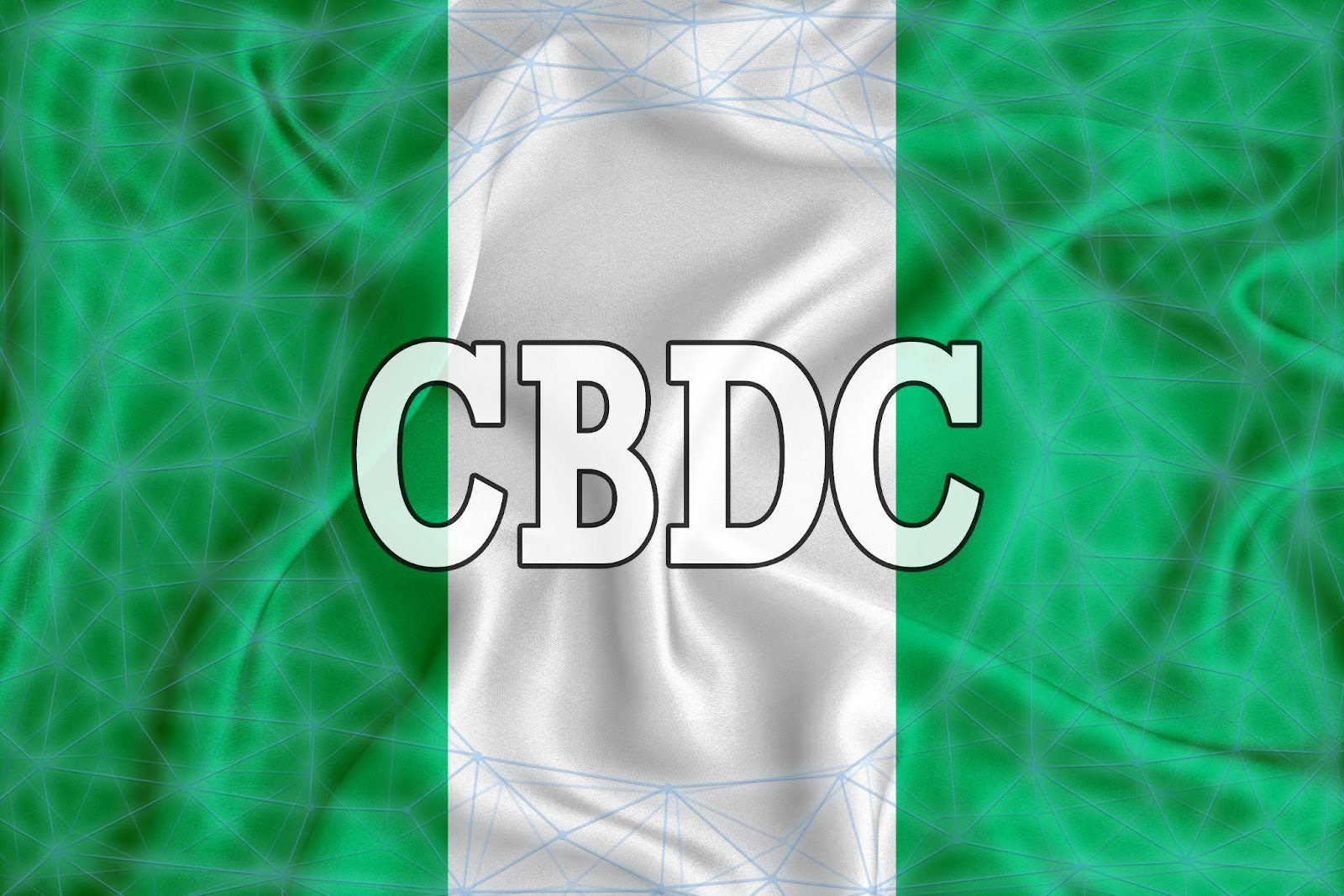 This revelation came as a huge surprise to the general public. Recall earlier this year, the Central Bank of Nigeria (CBN) took a hard stamp on cryptocurrencies by prohibiting all commercial banks in the country from facilitating crypto-related transactions. It also instructed the banks to identify and close the accounts of individuals or organizations linked to cryptocurrency platforms and exchanges.

So, what are central bank digital currencies (CBDCs) and why is the CBN creating one? Read on to learn more about this.

According to the Bank of International Settlement (BIS), CBDCs are a new form of digital money that has the same functionality as traditional fiat currencies. They are digital representations of fiat currencies developed and issued by central banks.

They have central bank liability, can serves as a medium of exchange, a store of value, and a unit of account.  CBDCs holders can use them to settle trades, facilitate fast domestic and cross-border payments without the need of any intermediaries.

Although CBDCs and cryptocurrencies are both digital currencies, there are specific differences between them.

Unlike cryptocurrencies such as Bitcoin, CBDCs are centralized, regulated, and backed by the government regulatory body (the central bank). This is against the decentralized nature of Bitcoin and other cryptos. Also, CBDCs may or may not utilize blockchain technology, depending on the frameworks used to implement the assets.

Cryptocurrencies such as Bitcoin and Ethereum rely on the underlying Blockchain technology to verify transactions. Furthermore, CBDCs are controlled by the central banks and as such, all transactions facilitated can be monitored and traced.

In contrast, anyone can buy Bitcoin without being tracked. Usually, the central banks will also peg CBDC to their existing fiat currency. CBDCs are backed by the country’s monetary reserves thus, offering a stable value in comparison to the wild volatility of cryptocurrencies.

The benefits of CBDCs

Why is the CBN creating its own CBDC — What are the benefits?

One of the major reasons the CBN is creating its digital currency is to make remittances easier in the country. Strict foreign exchange policy and exorbitant transaction fees when transferring money in and out of the country have led many Nigerians to find out how to buy bitcoin and use it to facilitate cheap and fast domestic and cross-border transactions.

Also, there has been a decline in cash usage over the past few years due to a gradual loss of confidence in Naira. The COVID-19 pandemic, which caused a global economic downturn significantly weakened the Naira and its purchasing power. This made Nigerians buy bitcoin and altcoins as an alternative to grow and protect their businesses and funds against the local currency. These are some of the factors that made the central bank of Nigeria see the need to extend the use of the national currency by creating its digital form.

The CBN’s digital currency will act complementary to Naira. It will help the apex bank achieve its public objectives such as safeguarding people’s money, ensuring safe and resilient payment systems and infrastructure while also reinforcing the public trust in Naira. It could help combat economic crimes and frauds as it offers transparency and is difficult to counterfeit.

The announcement that CBN is creating its digital currency is a welcome development for crypto enthusiasts in the country. This shows the government is looking to tap into the opportunities that are provided by digital currencies. This can potentially enhance crypto adoption and usage rate and subsequently lead to a more favourable regulation policy for cryptocurrencies in the country.