JAMB USSD code crashes, board directs candidates to check results through its portal

The Joint Admissions and Matriculations Board (JAMB) has announced that the USSD code for candidates to check their results has malfunctioned. This was revealed in a statement by the board’s Head of Protocol and Public Affairs, Dr Fabian Benjamin.

In its bid to simplify the entire exam process for its candidate, JAMB has mandated them to check their result using the 55019 USSD code. Candidates could do this by sending ‘UTMERESULT’ to the USSD through the phone number they used to obtain a profile code.

However, the USSD code has malfunctioned and as such has been suspended by the board. Dr Benjamin has also directed candidates who sat for the 2021 Unified Tertiary Matriculation Examinations (UTME) to check their results through the JAMB portal instead.

Checking by USSD code 55019 is suspended. Candidates can check their results from anywhere there is internet access

“It has come to the attention of the Board that the result checking on USSD code 55019 is saddled with some challenges. Consequently, the Board hereby directs all candidates to visit JAMB portal to check for their 2021 UTME result,” Dr Benjamin said.

He further advised the candidates to follow these steps:

JAMB has faced numerous challenges in its push to fully automate its process, from registration to conducting exams and result checking. Some of its biggest problems have come in its adoption of Computer-based Testing (CBT) for the conduct of its examinations.

While the board has largely surmounted this challenge from a technical point of view, they still encounter issues with the CBT centres themselves. Five days ago, the board de-listed 25 centres out of 800 approved for this year’s exam nationwide. The centres, spread across 11 states, were delisted right in the middle of the exam period.

The board said the de-listing was due to regulatory concerns as the affected centres were no longer suitable for the satisfactory conduct of the exams. Long before then, several JAMB candidates had protested the inclusion of the National Identity Number (NIN) as well as a linked phone number as part of the registration requirements.

While it is yet unclear how that particular problem was resolved, the board said 95% of UTME candidates met the NIN requirement. It also said NIN helped the board uncover up to 500,000 fake candidates. 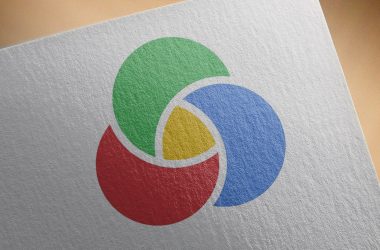 Nigerian digital publishing company,  Publiseer, has been shortlisted for the Disrupt Africa Live Pitch Competition taking place on May… 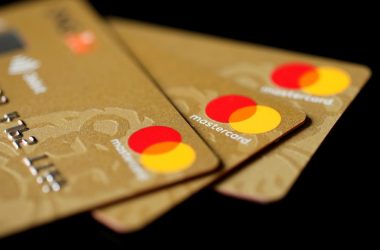 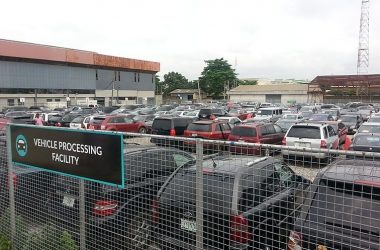 Breaking: Jiji acquires Cars45 as part of plan to diversify its business focus