“Many of those misbehaving today are too young to be aware of the destruction and loss of lives that occurred during the Nigerian Civil War. Those of us in the fields for 30 months, who went through the war, will treat them in the language they understand.”

Tweet by Muhammadu Buhari, President of Federal Republic of Nigeria

On Tuesday, the president shared a Twitter thread talking about the attacks on critical national infrastructure especially those of the Independent National Electoral Commission (INEC) in the southeast.

However, the content of the tweet sparked outrage from some Nigerians on social media. It is significant to note that it came just after the one-day sit at home in the region to mark the Biafran war.

However, this afternoon we noticed that the alleged tweet had been deleted by the social media giants. According to The Gazette, the tweet was pulled down following an enquiry, where it detailed how the tweet was essentially similar to the one posted by the Chinese Embassy in Washington which Twitter deleted in January and marked as the dehumanisation of the ethnic group of Uighur.

Mr Buhari’s tweet boasted about the role he played alongside other Nigerian military officers in the Nigerian Civil War of 1966-70, during which over three million Igbo civilians were killed, many of them rounded up and shot at close range or starved to death

The presidency has since reacted Twitter deleting President Buhari’s tweet, insisting that it is becoming very suspicious of the tech giant’s motives in the country. According to the Minister of Information and Culture, Alhaji Lai Mohammed, accused Twitter of double standards, insisting the Jack Dorsey-led company hasn’t been fair to Nigeria.

“Twitter may have its own rules; it’s not the universal rule. If Mr President, anywhere in the world feels very bad and concerned about a situation, he is free to express such views. Now, we should stop comparing apples with oranges. If an organisation is proscribed, it is different from any other which is not proscribed,” Mr Mohammed said.

He went on to put Twitter on blast for not deleting the tweets of Biafran secessionist and leader of the Indigenous People of Biafra (IPOB), Mazi Nnamdi Kanu for all his Twitter directives which has led to violence in the South East.

“Any organisation that gives directives to its members, to attack police stations, to kill policemen, to attack correctional centres, to kill warders, and you are now saying that Mr. President does not have the right to express his dismay and anger about that? We are the ones guilty of double standards.”

Following the deletion of the president’s tweet, Nigerians have taken to platform to air their opinions.

Popular pastor, Reno Omokri has called for Twitter to go the extra mile in banning the Nigerian president account. He highlighted the Twitter ban of former president Trump after the Capitol riots. According to Reno, the president is guilty of threatening to repeat a war that killed 1 million Biafrans.

@MBuhari@Twitter@jack please do the needful and suspend his account. He has threatened us in the southeast, he wants to commit genocide

He’s not alone as a significant number of users have expressed their satisfaction over the ban. Inuagbor Abbas, a business owner in Lagos sent praises to Jack for deleting the tweet. According to her threats to the public shouldn’t be tolerated no matter the position.

#Buhari is gradually becoming the most hated Man in the history of Nigeria. Thank you @Jack for a great service to all sane Nigerians

Despite the tweet being deleted, some users believe that the president has already made his point. Eziokwu bụ Ndụ had this to say: “You can delete a tweet but can you delete someone’s ideology? What Buhari’s team posted is their Ideology. You can delete the post but can’t stop him from working towards the goal. He has already deployed the military to the east for the mission. There is the internet and there is reality.”

Some, however, fear the president’s reaction to Twitter’s actions. Mike Ikenwa says “#Buhari may shutdown Internet before he leaves office, this is not the type of a Nigeria he wants – the type where we can’t match in the street but can take down his statement online. No.”

Another user, AIM says “If Twitter had put up their HQ in Nigeria, now that Twitter deleted President Buhari Genocidal tweet, at exactly 3:47pm Nigerian time, Alhaji Lai Mohammed, Garba Shehu, Femi Adesina and Rauf Aregbesola will storm Twitter HQ in Abuja to either fine them or lock it down.”

“Twitter deleted Buhari’s tweet, this is why you can’t blame jack for choosing Ghana as Africa’s HQ over Nigeria, at the very least they can operate freely without external pressures from the government” – @chifez4u

Asides from the deletion of the tweet, reports claim the president may also be locked out of his account for 24 hours or face a temporary suspension for the offensive tweet. 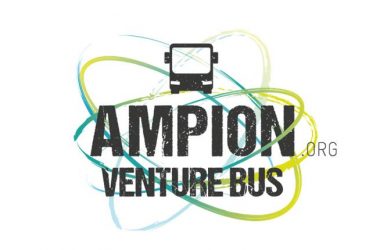 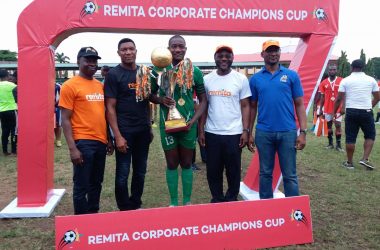 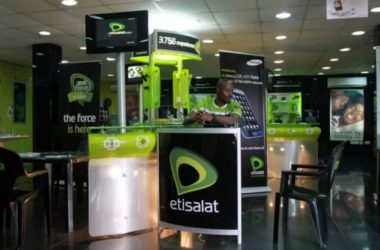 How Aggrieved 9Mobile Investors Dragged The Telco Into Another Huge Controversy

A fresh controversy is threatening to ruin the sale of 9Mobile to Teleology. In the latest twist, the…