Last year, the pandemic disrupted one of Google’s long-standing record of positive revenue growth every quarter after the company’s revenue dropped 2% year on year in Q1 2020.

However, the company has since recovered and is posting strong gains. The just-released Q1 2021 earnings by Gooogle’s parent company, Alphabet show that it gained revenues of $55.3 billion during the quarter.

The biggest revelation in the report was however the fact that Alphabet raked in an all-time record profit of $17.9 billion during the quarter.

According to Google executives, some of its growth in areas like search was specifically attributed to the pandemic. This includes an increase in searches for local businesses and information about the pandemic itself.

Although total losses reduced, the total operating cost increased by 4% to $14.8 billion in Q1.

The increase was driven by an increase in R&D spending and the lapping of the high allowances for credit losses recorded in the first quarter of 2020.

Last quarter, Google reported its Cloud sales for the first time with a huge $5.6 billion loss in the whole of 2020. This quarter, the report showed that the business is still losing money.

However, the loss was around $974m, well below the $1.73 billion reported in the same quarter last year. The numbers also showed an overall strong performance as revenue grew over 46% year-over-year from 2.7 billion to over $4 billion.

Google CEO Sundar Pichai, explained that over the last year, strong customer momentum, its expertise in real-time data & analytics, and strength in AI and ML have been pushing the sector’s growth.

YouTube might be the best example of an Alphabet service that flourished during the pandemic but its total revenue from ads still fell below $6 billion in Q1 2020.

However, in Q1 2021 the revenue from Ads climbed back to $6 billion on average pre-pandemic, a huge increase from the flat $4 billion recorded a year ago.

The Google CEO expressed that the growth of YouTube was driven by the wealth of informative content that helped millions learn new skills around the pandemic.

Other Bets category, which comprised of Alphabets experimental projects like self-driving company Waymo, health company Verily, and Google Fiber pulled in only $198 million in revenue but had a $1.15 billion operating loss.

As things stand, YouTube is poised for an even stronger second quarter. However, as vaccine availability spreads and people get back out into the physical world, its rapid growth may dial down.

Looking forward, Pichai revealed that the company will continue on 4 major themes which will include; building and providing the most helpful product and services, investing in high-quality information, reopening offices and building sustainability. 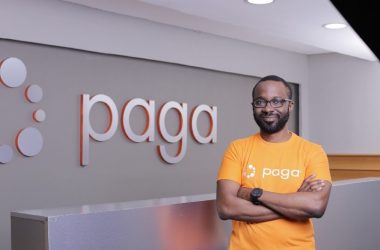 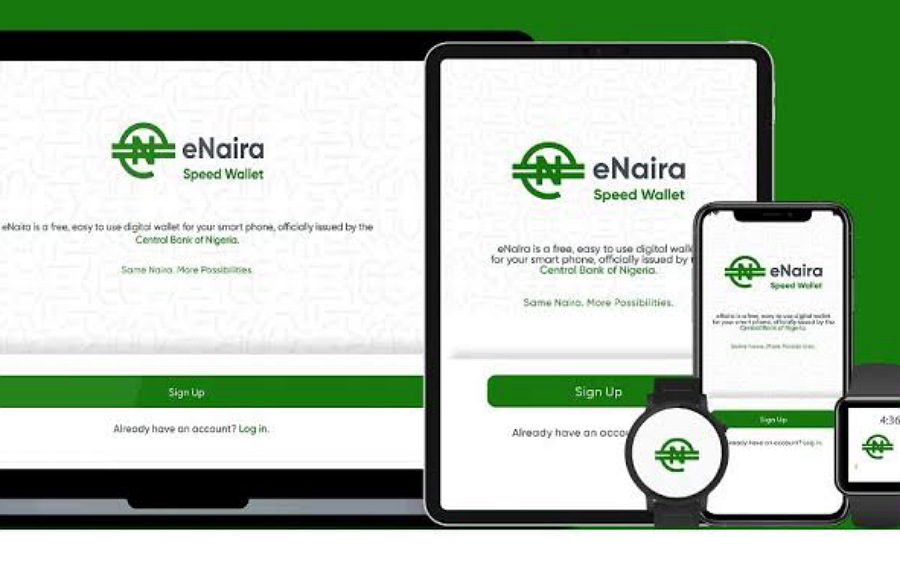 In a surprising turn of events, the eNaira Speed wallet is no longer available on the Google Playstore.… 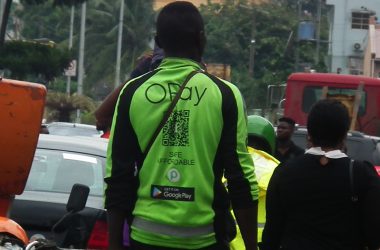 How do you feel when your newfound bestfriend goes back on his/her promise without prior notice? Angry, betrayed,…