Nigerian API fintech startup, Okra has raised a seed round of $3.5 million from an impressive list of foreign investors. This round comes after it closed a $1 million pre-seed round in 2020.

The seed round was led by U.S.-based Susa Ventures, an early VC investor in global companies like Robinhood and Flexport. Its investment in Okra is its second investment in an African-based startup after Andela.

Other investors in the round include TLcom Capital – the sole investor in its initial pre-seed round, Accenture Ventures – Fortune Global 500 company and some angel investors.

With the latest round, the API company has now raised a total of $4.5 million.

According to the company, the new influx will be used to expand its investment in data infrastructure across Nigeria.

Since its launch in January 2020, Okra claims to have aggressively pushed API connection to all banks in Nigeria. The company now boasts of an impressive list of partners (developers and businesses) including big names like Access Bank, Aella, Interswitch and uLesson.

The company says it has recorded over 150,000 live API calls and an average month-on-month API call growth of 281%.

Boosting Talent Base and Business Growth

According to its Chief Operating Officer, David Peterside, the company’s incredible growth is a good indicator that it’s in the right trajectory in terms of traction.

However, with growth, more personnel will be needed especially with its current mode of operation. The company says it onboards new clients in 24 hours or less while supporting them through the use cases specific to their product.

Considering this, the CEO Ashiru Jituboh has revealed that asides expand its data infrastructure across Nigeria, the company will put a sizeable chunk into sourcing for talent.

“We want to ensure that we’re solving our customers’ problems as fast as possible and give the clients the support they need. We want to make sure our hiring speed is the same as the speed of our growth and I think being able to raise capital is one of the solvers of that problem… making sure we’re bringing great talent and building a great team,”

The API financial infrastructure space in Nigeria is growing fast. Okra has competitors like Mono and OnePipe that have also raised six-figure funding rounds and are backed by Global VCs like Y Combinator and Techstars.

However, Ashiru has revealed that the company has an attractive proposition as the company is selling “digital first-experiences and transformation” besides just making API. 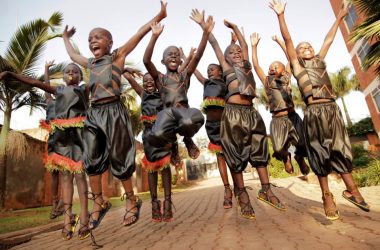 Happy Children’s Day to every kid out there. As the world celebrates children today, we thought it would… 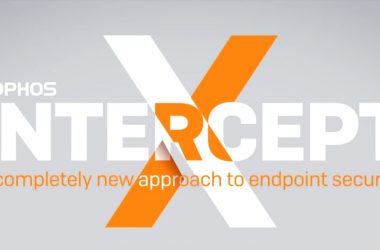 Sophos, a global leader in network and endpoint security, today launched the latest addition to its endpoint solution… 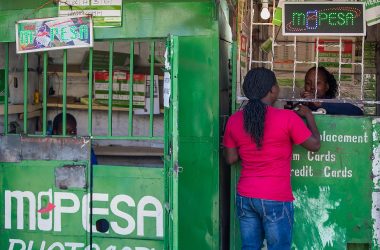