Justice League, Kong Vs Godzilla; Here are Top 5 Movies to Watch in March

Hi guys, trust your week has been going great. If it hasn’t, hang in there, this month is about to become more fun and thrilling. Starting this week, some of the most thrilling blockbusters will be premiering on the big screen.

From Zack Snyder’s Justice League to King Kong vs Godzilla, I have curated some of the biggest movies coming to the box office and streaming apps this March.

This Thursday, Zack Snyder’s directorial cut of the 2017 superhero film Justice League is coming to HBO Max. The movie follows the same basic storyline as the original Justice League but adds a larger part of the blockbuster movie that wasn’t seen.

In the movie, Batman and Wonder Woman assemble a team while Steppenwolf gathers Mother Boxes from Amazons and Atlanteans and S.T.A.R. Labs. Then the heroes revive Superman for a final confrontation to stop Steppenwolf before he uses the Mother Boxes to destroy Earth.

It has entirely new character arcs and major subplots that make the movie completely different. Also, one of the most significant differences between both movies is the fact that Cyborg is the main character.

The four-hour thriller won’t be coming to cinemas but will be showing on HBO Max.

The movie is currently rated 8.9 on IMDb and 77% on Rotten tomatoes.

The battle of the gods will finally be decided this month. The long-debated question of who the apex predator on earth is- King Kong or Godzilla- will be revealed in an upcoming American monster film directed by Adam Wingard.

Sequel to Godzilla: King of the Monsters and Kong: Skull Island, this latest movie tells the story of Kong and Jia, (a young orphaned girl with whom he has formed a unique and powerful bond) as they journey to find his true home.

However, when they unexpectedly find themselves in the path of an enraged Godzilla, an epic clash between the mythic adversaries results in a spectacular battle with the fate of the world hanging in the balance.

The Falcon and the Winter Soldier

In its latest series, The Falcon and the Winter Soldier, Marvel Studios brings together two faithful sidekicks as leads in a new superhero series. The events of the series take place after “Avengers: Endgame,” when Steve Rogers retires as the patriotic hero, Captain America.

Six months after being handed the mantle of Captain America, Sam Wilson teams up with Bucky Barnes in a worldwide adventure that tests their abilities and their patience

Barnes and Wilson have a complicated relationship, though they have never really been rivals. In the latest series, they pair up to give a thrilling Marvel adventure.

The series is premiering this Friday on Disney+, and will run for six episodes until April 23, 2021.

What do you do when you know you are going to die? In Boss Level, Roy Pulver, a retired Delta Force soldier in Atlanta, finds himself in a never-ending time loop on the day of his death.

A snippet of the movie shows Roy awakening in his loft with a machete-wielding man trying to kill him. He disarms the assassin before a helicopter gunner kills the man believing him to be Roy. Roy kills the gunner causing the helicopter to crash into his loft. He then leaps from the window into a truck full of sand, carjacks a man and is chased by a pair of assassins. Roy’s car is hit by a bus, into which he is thrown and dies.

The movie show Roy reliving the same day of his death for over four months and is being targeted by multiple assassins.

Does he ever escape the loop? Find out in the action-packed movie that is currently showing in Cinemas?

The movie is currently rated 6.9 on IMDb and 71% on Rotten tomatoes.

Raya and the Last Dragon

For lovers of Animations, Disney is back this month with a captivating and thrilling new movie – Raya and the Last Dragon. The movie follows Raya’s journey to find the last remaining dragon to save Kumandra from the Druun, evil spirits that petrify people.

Raya’s journey is filled with perils as the people of Kumandra are divided into a power struggle for the orb that could protect against the Druun.

The animation which is currently in the cinemas is rated 7.5 on IMDb and 94% on Rotten tomatoes. 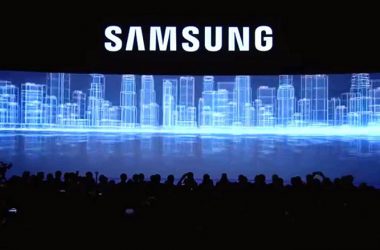 Samsung May Be in Trouble for Violating Nigeria’s Trade Policy

World’s biggest smartphone manufacturer, Samsung, has come under fire from the Nigerian Senate over some sharp trade practices.… 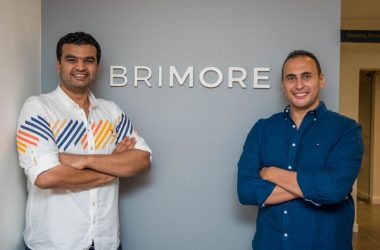 Brimore, an end-to-end distribution platform in Egypt has raised $3.5 million in a funding round led by Algebra… 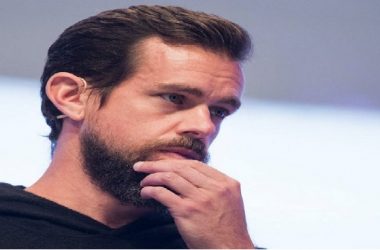 Adamu Garba vs Jack Dorsey: Twitter Ban in Nigeria is Possible but Unlikely