The English Premier League’s most successful club, Manchester United will now offer its leading club TV channel, MUTV for millions of fans across Africa. This comes as part of a partnership with pay TV provider, Startimes.

MUTV will be broadcast live on StarTimes to over 33 million subscribers in over 30 Sub-Saharan African countries including Nigeria, South Africa, Kenya and Ghana.

We are proud to have hundreds of millions of passionate fans in Africa and this long-term agreement will allow them to get closer to the club through MUTV’s exclusive, round-the-clock content from Old Trafford and the AON Training Complex.

“MUTV is one of our most important channels for engaging with fans around the world, whether through linear or direct-to-consumer streaming platforms, and we are excited to be significantly increasing its reach through our new partner, StarTimes, in Africa,” he added.

For StarTimes TV’s 13 million subscribers, MUTV will be available on channel 252 while it will stream on channel 264 on StarTimes ON.

StarTimes ON, the pay TV’s video-on-demand streaming service provides digital entertainment content to 20 million users across Africa. Through the addition of MUTV to its product offerings, StarTimes is seeking to widen its subscriber base by capturing the attention of Manchester United fans and football lovers at large.

DStv’s 20 million African subscribers still dwarf Startimes’, and the pay TV’s latest deal perhaps seeks to leverage the global appeal of Manchester United to close the gap on its biggest competitor on the continent.

StarTimes Sports Deputy Director, Kristen Miao said about the deal: “Manchester United is one of the most iconic football clubs in the world. We are delighted to share MUTV with football fans across Africa as part as our commitment to enhancing our subscribers’ experience.”

However, beyond improving viewer experience, StarTimes’ partnership with England’s biggest club is also aimed at deepening its reach in Africa’s tiny VoD market. 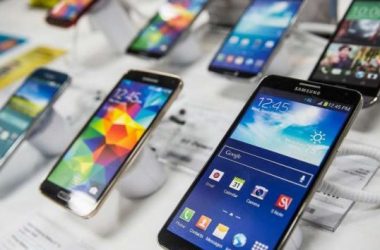 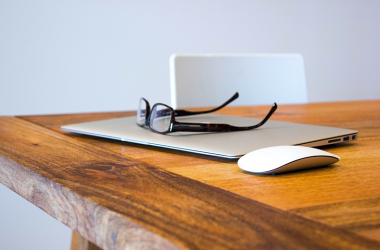 Hi, everyone. With the increase in online events happening around us, we at Technext have compiled some of… 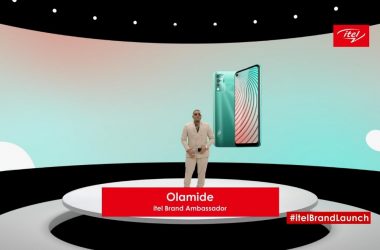