Africa’s cryptocurrency adoption is growing rapidly. Interestingly, last year, crypto transactions in Africa were seemingly higher than in some of the world’s more developed economies.

This report focuses on African Crypto Startups – Startups operating in Africa with HQ’s in Africa.

The report revealed that Africa’s crypto growth was spurred by economic & political instabilities, digital and mobile trends and demographics.

Although the volume reported by Startuplist is huge, the total volume might have been higher as the volume transacted by popular exchanges like Luno, Xend and VALR were not taken into consideration.

It’s also important to note that the companies in the report only covered startups with headquarters in Africa. So, the volume traded on international exchanges like Binance, Paxful and Coins App was not included.

Chainalysis reported that monthly cryptocurrency transfers to and from Africa rose more than 55%, from under $10,000 to $316 million in June.

Similarly, Startuplist reported that Africa received $8 billion worth of cryptocurrencies and sent $8.1 billion on-chain from the one year period between July 2019 to June 2020.

This means that the total amount of cryptocurrency traded by Africans could be comfortably close to $1 billion.

Nigeria remains the frontrunner of crypto adoption on the continent. The country contributed about 90% of the total crypto traded by startups in Africa.

The report shows that a total of $611.1 million were exchanged during the year. This is, however, not surprising as data shows that a growing number of young Nigerians are using Bitcoin for payment in order to avoid the complex route and high charges of doing foreign transfers in many Nigerian banks.

In October 2020, a UsefulTulips report stated that $32.3 million worth of Bitcoin was traded in Nigeria. Similarly, Paxful reported that Nigeria has traded 60,215 bitcoins, valued at more than $566 million in the last 5 years.

Most Nigerian banks charge 1 – 2.5% for foreign transfers. This means that for a $1 million transaction, bank charges may go up to $10,000. But with Bitcoin, transfer charges are outrageously low and would not exceed $250 for the same transaction, even at peak periods.

Also, the country’s fast growing youth population is boosting the crypto drive. With its fast-rising internet adoption and smartphone penetration, millions of Nigerians are poised to benefit from Bitcoin growth.

Google recently reported that Nigeria is among the top countries with a strong interest in Bitcoin – the world’s most popular cryptocurrency.

Finally, there is the continuous increase in crypto price. For many Nigerians, the increasing price of Bitcoin is an attractive investment. In 2020, the digital currency quickly rose from its slum in March to hit a record-breaking $39,000 by the year’s end.

The incredible rally led to a remarkable growth as it coincided with the continuous devaluation of the Naira during the year.

Nigerian companies traded the largest volume but South African companies raised the highest amount of funds in the sector. The report shows that SA startups raised 56% of the total $48 million funding raised in the sector.

Nigeria followed closely with 42% of the total while other African countries accounted for the remaining 2 per cent.

Bitfxt, a Nigerian crypto startup raised the highest funding by a crypto startup during the year with $15 million. SA’s Luno follows with $13.8 million and The Sun Exchange completes the top 3 with $6.5 million.

Foreign investors drove more than 90% of funding in crypto startups with VC’s like Binance Labs and Techstars leading the pack. On the local stage, VC’s like Microtraction accounted for the remaining 10%.

During the course of the year, about 14 new crypto startups launched in the continent to bring the total to 39. This a 56% increase from 25 startups that were present in the previous year.

This shows more and more African entrepreneurs are taking advantage of the opportunity crypto has to offer by starting companies that drive adoption and help build the economy.

The growth of cryptocurrency and crypto startups in Africa in 2020 was phenomenal and is poised to be even more so in 2021 with the current waves Bitcoin is making.

However, internet coverage, competition from mobile money providers, and especially resistance from regulators like the CBN pose serious threats to their success. 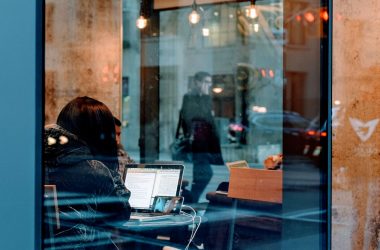 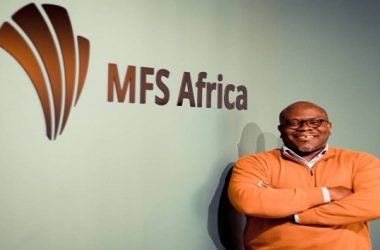 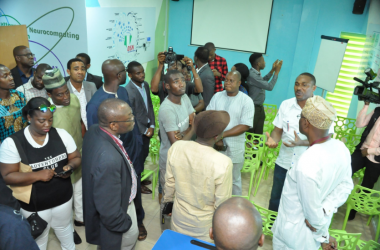