Post Valentine: How Tech Startups Spread the Love through Special Campaigns and Promos

Valentine’s Day came with all shades of red this year, and tech companies lighted up the day for their esteemed customers. From Binance’s Bitcoin giveaway to Piggyvest’s #ValFlex and private dinner experience, various tech companies spread the love through social media.

These tech platforms took out time to give a memorable experience, leveraging on the ambience of Valentine’s day celebrations to gain more customers as well as retain existing ones.

With over $30 billion in trading volume, the world’s biggest cryptocurrency exchange, Binance launched a $1,000 worth of bitcoin giveaway for users. Binance gave away $100 each to 10 lucky winners.

The company also announced that it would be giving up to $100,000 in BTC to users who referred their friends to the platform.

This spurred many people to open a Binance trading account in order to stand a chance of winning prizes. With over 9,000 likes, the Binance giveaway post drove lots of engagement and surely added new accounts to its already massive customer base.

Savings and investments fintech startup, Piggyvest presented another edition of its #ValFlex this year. #ValFlex allowed users to “shoot their shot” at people they love by sending them monetary gifts in Naira or dollars through Piggyvest.

Added to this, Piggyvest engaged users by offering a “Catered Private Dinner Experience” for random winners selected from those who shared the sweetest thing their partners had done for them.

Piggyvest rode on the Twitter buzz to further endear itself to customers who participated in the giveaway and show potential customers its user-friendly relations.

E-commerce giant, Jumia organised its #JumiaLovesLove giveaway for a lucky user to win a N10,000 shopping voucher during the Valentine season.

Jumia kept customers glued to their phones during the live giveaway, but it was “one winner takes all”.

Being a platform for Nigerians to make profitable investments in a diverse portfolio of dollar-based assets, Risevest gave users the opportunity to win $10 for the 5 best creative ideas for a romantic date planned with the same amount.

The startup’s CEO, Eke Eleanya who was recently embroiled in a workplace dispute, also gave away $10 to seven (7) random users among those who shared their best Risevest experience.

Perhaps some members of the public who condemned Eke’s actions have now forgiven him. A Valentine’s day giveaway such as his’ almost always derives such reaction.

Plentywaka facilitates movement for riders to book trips through its bus-hailing app. Consistent with this, the startup’s #loveintransit campaign allowed users to earn N250 worth of credits for the first trip taken by friends referred while each friend gets a free ride.

Bus-hailing is not as popular as taxi-hailing in Nigeria. However, Plentywaka incentivised existing and potential riders through its attractive trip offerings during the Valentine season. 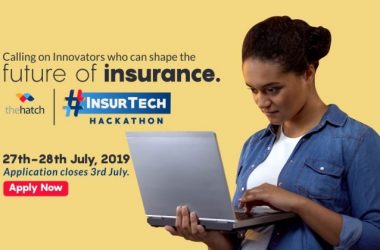 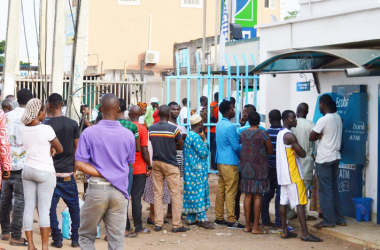 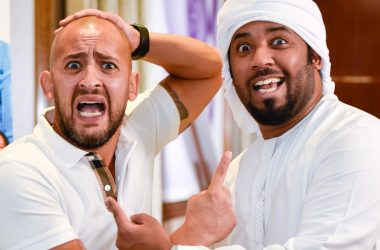 Eid Al-Fitr 2021: Top 5 Muslim-themed movies to enjoy during this holiday

Ramadan has ended, Eid al-Fitr has come and it’s time to celebrate. We wish all our Muslim brothers…