Ride-hailing company, Bolt has announced the launch of its e-hailing service in Ado-Ekiti and Bauchi states as it continues to expand across Nigeria. The company revealed this in a Twitter post via its official handle.

Riders in the two states will now be able to book rides on the Bolt app starting today. The e-hailing company disclosed that riders in Ado-Ekiti and Bauchi can get up to N600 discount on their trips by using the code BOLTADOEKITI in Ado Ekiti and BOLTBAUCHI in Bauchi respectively.

Recall that Bolt had raised $200 million in a Series D funding round led by D1 Capital Partners last year. The multimillion dollar funding would have fuelled plans to expand to other Nigerian states.

Nigeria, with over 20,000 users, remains one of Bolt’s biggest markets in Africa.

But its operations in the country have not been plain sailing in recent times. The ride-hailing service has found itself embroiled in a series of controversial incidents involving drivers’ misconduct and harassment as well as alleged complicity in cases of police brutality.

Reports of these incidents had garnered momentum during the start of the #EndSARS protests. But Bolt has undertaken “SOROSOKE” and #DrivenBySafety campaign, which received public backlash for not actually addressing the issues raised by dissatisfied riders.

While Bolt has continued to explain its actions are targeted at bringing culpable drivers to book, it remains to be seen how Nigerians react to its recent expansion to two more states in the country. 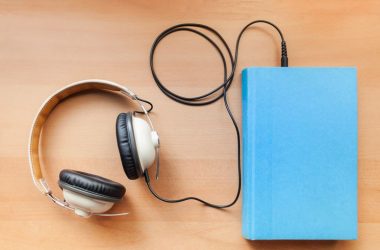 Big player in the global tech space, Google has, on Tuesday 22nd January 2018, launched the sale of… 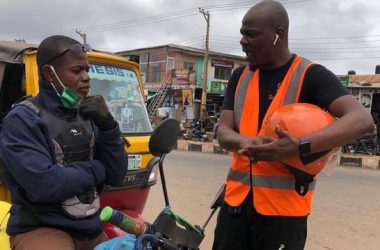 The bike hailing space in Nigeria has been racked with numerous misfortunes, largely due to its focus on… 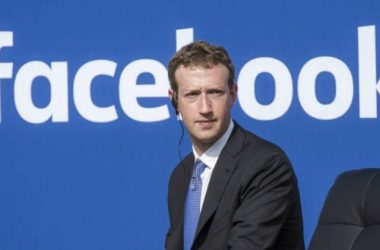 Facebook Drops Groups App- What Does this mean For You and Me?

Earlier in the year, Facebook released a revamped mission statement. According to the CEO of the most popular…