Adenike Adebowale
4
0
0
FILE PHOTO: U.S. President Donald Trump arrives for a photo opportunity with sheriffs from across the country on the South Lawn of the White House in Washington, U.S., September 26, 2019. REUTERS/Erin Scott/File Photo
Total
4
Shares
4
0
0

YouTube has suspended the account of US President, Donald Trump for 7 days. The suspension which was announced today is because of a video uploaded to President Trump’s Youtube channel. According to the tech company, the video has the potential to incite people to violence and as such had to be pulled down before it could do significant damage.

The president’s video violates the video-streaming platform’s policies against inciting violence, and his account has been issued “strike 1”. The offending content has been pulled down.

President Trump will not be able to upload any new content in the one week which the suspension will last. YouTube users will also not be able to comment on older videos indefinitely.

YouTube said the 7-day ban may be extended, but for now, no livestreams or video uploads or comments will be allowed on Trump’s channel.

If Trump gets a second strike, his account will be temporarily suspended for 2 weeks while a third strike will earn him a permanent ban from the platform.

It is not yet clear the exact content of the video that YouTube removed but it might be similar to the contents of two videos recently removed from the White House’s Youtube channel. In one of the videos, the president was addressing rioters at the Capitol, insisting that the 2020 election results were false, while not denouncing or condemning their violent acts.

Trump is getting cut off from social media

Other social media platforms have taken actions against Trump in the last couple of days. Twitter placed a permanent ban on Trump’s account last Friday on the grounds of potential to incite violence. According to Twitter, tweets from the president’s handle, @realDonaldTrump, were capable of stirring people up for a repeat of the violent protest that happened on January 7 when Congress certified Joe Biden as President-elect of the US.

Trump’s accounts are also under indefinite suspension on Facebook and Instagram until the peaceful transition of power to Joe Biden is complete. Facebook made this announcement last week following protests at the Capitol. President Trump has been accused of instigating the violence after sharing videos on social media claiming that the election results were falsified. 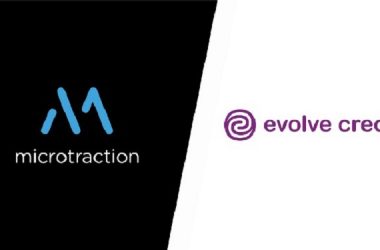 Nigerian VC firm Microtraction has announced its investment in Evolve Credit, an online marketplace that helps Nigerians easily review and apply for the best… 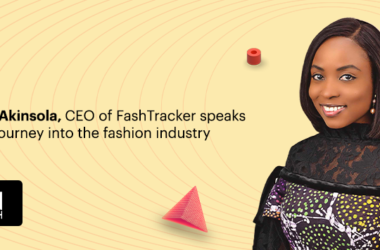 Africa-inspired fashion designs are the real deal these days. Designs are regularly shown on the catwalks in Paris,… 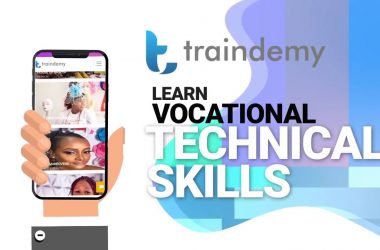 If you’re a frequent social media user, you may have heard of Udemy or seen their adverts online.…