Apple says as much as $1.8 billion was expended on mobile apps during the final week of 2020.

In what underlines the increased adoption of digital technologies in the new normal post-COVID-19, the figure represented a 27% rise compared to the $1.42 billion spent by users in the last week of 2019.

With more people around the world now using apps to facilitate remote work, education, telemedicine, crypto investments, logistics and e-commerce, it is perhaps not surprising that Apple realised almost $2 billion in the amount expended by consumers as 2020 drew to an end.

According to the technology giant, mobile gaming apps attracted the bulk of the spending by users during the festive season between Christmas Eve and New Year’s Eve last year. This serves as proof that mobile gaming is slowly but surely gearing up as the next big thing in the tech space and is one of the most promising tech sectors for investors to look out for in 2021.

Expectedly, Zoom and Disney+ were among the most downloaded apps. Zoom has become the go-to teleconferencing app to stay connected to family, friends and colleagues in 2020 following the COVID-19 outbreak.

Revealing the App Store’s rapidly growing developer community, Apple says the company paid out a total of $200 billion to developers in 2020, $45 billion higher than the $155 billion disbursed in 2019.

Suggested read: Number of Nigerian Developers on Git-Hub Grew by 65% in 2020

With about 1.96 million apps available for iOS users, the App Store remains the second-largest app store in the world after the Google Play Store. 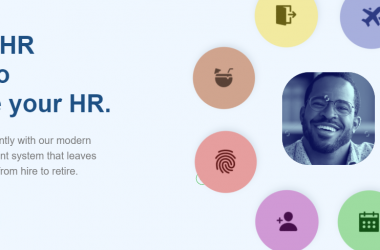 SeamlessHR was founded by Emmanuel Okeleji and Deji Lana in 2018. The startup began by collating job openings… 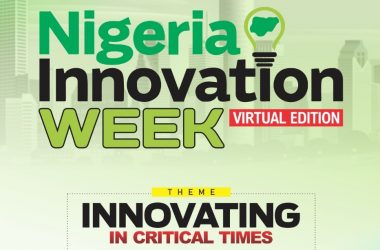 Nigeria Innovation Week, a week-long event that brings together stakeholders from different sectors of Nigeria’s economy, is set… 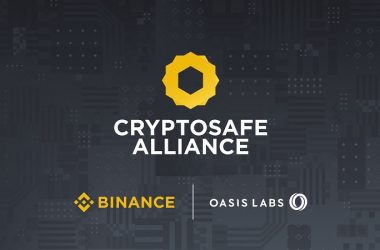