All We Know About Google Outage that Froze Gmail, YouTube and Other G-Suit Tools

At about 45 minutes after 11 am, Google products became impossible to access across the world. Downdetector confirmed the reports that Google products which include Gmail, YouTube, Drive, Hangouts and others were no longer responding to prompts.

I observed the anomaly about an hour ago after trying unsuccessfully to upload some files to my Google Drive. Alternatively, I tried to open my Gmail and send a mail and of course, it was also frozen.

Do not be shocked if Gmail tells you that you have no mail here, only hope that message is too good to be true.

These popular products used by individuals and businesses alike suffered downtime and many operations were stranded until Google was able to fix the issue.

Suggested Read: You Can Now Add Street Images to Google Maps with Only Your Smartphone – Here Is How

Downdetector reports that about 30,000 complaints have been lodged concerning Gmail while 70,000 instances of YouTube outage have been reported.

In a statement, Google acknowledged the outage and assured affected users that it was working to quickly resolve the matter.

“We’re aware of a problem with Gmail affecting a majority of users. The affected users are unable to access Gmail. We will provide an update by 12/14/20, 12:12 PM detailing when we expect to resolve the problem. Please note that this resolution time is an estimate and may change.”

Meanwhile, users have taken to Twitter to complain about the massive outage. Here are some of the reactions.

Just about how many people are being affected by Google’s outage?

A 2018 report shows that Gmail has 1.5 billion users across the globe. That figure is expected to have risen now. This makes it the most widely-used emailing service in the world. YouTube, on the other hand, crossed the 2 billion active user mark earlier this year while Google Sheets is estimated to have about 250 million users.

Using the number of active Gmail users, it can be estimated that several tens of millions might be affected and can’t access their emails while the outage lasted. Users of other products will also find themselves unable to use them.

However, Google services appear to be back on and the entire downtime appears to have lasted a little more than an hour for most affected users. Several users, however, claim to be unable to access their Gmails for several hours.

The Press Association reported that Google confirmed its Workspace is back up for majority of its users and is working “towards restoring service for the remaining affected users.”

Although the tech giant didn’t reveal what caused the service outage, Guardian reported that it appeared to be related to the company’s authentication tools which manage how users log in to services run by both Google and third-party developers. 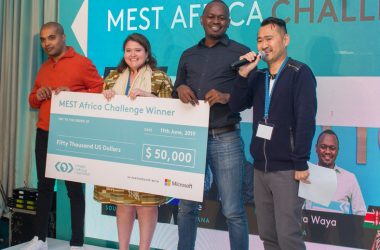 For the First Time, 3 Startups Emerge Winners of the $50k MEST Africa Challenge 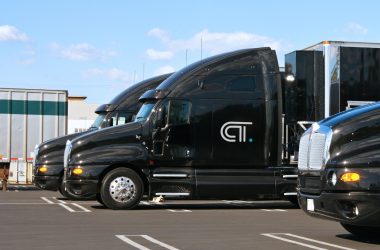 Trucking business is big business and at the root of every economy. A Nigerian, Tobenna Arodiogbu has launched… 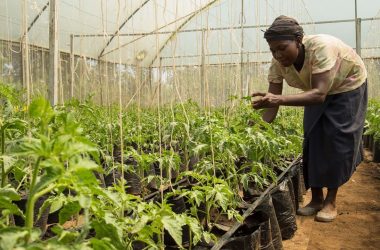 Insurance technology startup, WorldCover has raised $6 million in its Series A funding round from EchoVC, one of…