The Nigerian Communications Commission (NCC) has issued a directive ordering all Mobile Network Operators (MNOs) to immediately suspend the sale and registration of new SIM cards to allow for an audit of the Subscriber Registration Database.

This was disclosed in a statement by the NCC Director of Public Affairs, Dr Ikechukwu Adinde. According to the statement, all operators are mandated to comply with the directive pending the conclusion of the audit exercise.

Adinde revealed that the Minister of Communications and Digital Economy, Dr Isa Pantami had charged the commission to carry out a comprehensive audit of the Subscriber Registration Database.

He explained that the directive became imperative in light of the prevalence of pre-registered SIMs being used to coordinate unlawful and corrupt schemes in the country.

This is in line with the commission’s effort to clamp down on SIM card registration offenders. Two months ago, the NCC prosecuted seven SIM card offenders for charges related to the illegal sale and fraudulent registration of SIM cards.

Also, Adinde cautioned that all operators who refuse to comply with the latest directive would be strictly penalised and could have their operating licences revoked as a result.

According to him, the audit is necessary to consolidate the implementation of the SIM Card registration exercise. He noted that the aim of the exercise is to guarantee compliance by mobile network operators such as MTN and Airtel to set quality specifications and standards.

However, the director stated that certain network operators may be exempted from the suspension order if they obtained approval from the Federal Government through the commission.

Compliance with SIM Card Registration in Nigeria remains a concern for the NCC, with over 2 million SIM cards still unregistered in the country.

The policy review was aimed at cracking down on multiple SIM registrations and fraudulent sales carried out by corrupt vendors to facilitate fraud and other dubious activities.

With the suspension order and audit exercise to be undertaken by the NCC, network operators will also be on alert. Recall that the last time the NCC carried out a SIM registration compliance audit in 2015, MTN was fined N1.04 trillion for failing to deactivate 5.1 million improperly registered SIM cards. The fine was later reduced to N330 billion in 2018.

That said, it is possible that certain mobile operators are still condoning the use of unregistered SIM cards on their network and the NCC is working to expose such questionable actions in the shortest possible time. Culpable operators could be heavily sanctioned as MTN was in 2015.

This is NCC’s third audit of the subscriber registration database in five years as well as its second audit in two years. 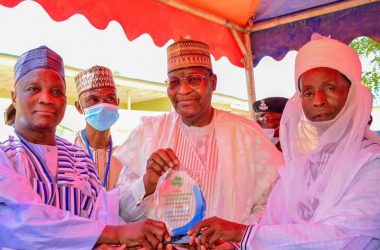 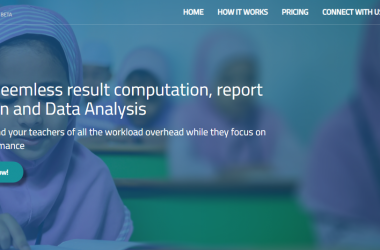 Innovative startups keep springing up and changing the way we live and work. One sector that has received a… 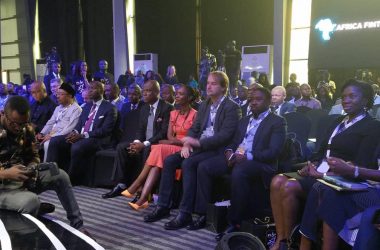 Hi everyone. Happy New Week, and Happy Nigerian Independence Day in advance. As usual, we at Technext have…