Taxi-hailing drivers under the aegis of the National Union of Professional App-based Workers (NUPA-BW) have slammed the Federal Government’s N30,000 grant to Uber and Bolt drivers, and other transport operators in the country, describing it as a ‘wasteful effort’.

Recall that the Personal Assistant to President Muhammadu Buhari on New Media, Bashir Ahmad, on Sunday announced that the FG has commenced the distribution of the funds to the transport workers. According to him, the move is in furtherance of the FG’s commitment to support small businesses to cushion the economic effects of the COVID-19 pandemic.

But the President of NUPA-BW, Comrade Ayoade Ibrahim, in a chat with Technext, has slammed the gesture insisting it is just a wasteful effort. Noting that the grant is only targeted at 4,000 transporters in Lagos which means only a very insignificant number of Uber/Bolt drivers would eventually get the fund, he said what the industry needs is real empowerment.

Describing the grant as ‘wasteful efforts’, he said it would have been more impactful if the entire 4,000 beneficiaries would be from Uber and Bolt drivers alone. He also said it would have made more sense if the grant was disbursed during the lockdown as it doesn’t really serve any propose now.

Mr Ayoade went on to advise both the Lagos and Federal governments to focus on bringing real empowerment to the citizens, especially those operating in the taxi-hailing sector.

“Fuel price is now 200 per litre. There are bad roads everywhere and the cost of parts is very high. Why aren’t they talking about the possibility of electric cars? The only palliative government can give us now is car loans with 0.0% interest. This industry provides jobs for more than 70% of Nigeria youth who graduate and do this work for a living,” the comrade said.

He also insisted that both Lagos state and federal policymakers need to look critically at the gig economy and provide digital platforms for generating good policies, regulations that will check excesses by the app companies against drivers and determine a price mechanism for the sector.

The grant to transporters across the country is coming from the FG’s MSME Survival Fund, a part of the Nigerian Economic Sustainability Plan initiated by the FG to cushion against the effects of the Covid-19 pandemic.

E-hailing operators, just like many other sectors, struggled to cope during the Covid-19 lockdown. Bolt tried to pivot into deliveries, launching the service in Kenya before deciding it wasn’t worth the effort and resources.

Even after the lockdown was lifted, it took several months before the taxi-hailing sector finally returned to full operations. During this time, the driver partners accused Uber and Bolt of insensitivity and neglecting them during the lockdown.

While the FG might be showing some concern as it were, the Uber and Bolt driver’s union don’t think it is the kind of empowerment that is needed at the time. However, according to the union president, interested members aren’t discouraged from applying and the union will be happy to confirm such drivers through its secretariat. 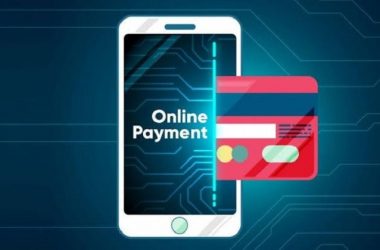 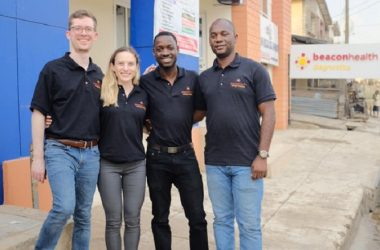 The funding round was led by Consonance Investment Managers, with participation from Techstars, FINCA Ventures 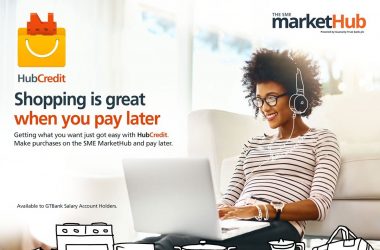 GTBank Introduces Hub Credit, Provides eCommerce Loans of up to One Million Naira!

Guaranty Trust Bank has launched Hub Credit, a new quick loan scheme for its customers. This appears to…