The Twitter handle of the Nigeria Police Force, @PoliceNG has come under intense fire after it was alleged to have photoshopped major parts of an image shared on the micro-blogging platform.

But one doesn’t need to look too closely or be an expert graphics designer to get a feeling that something seemed wrong with the image. It does look like a badly edited piece of work and Nigerians didn’t hesitate to point out the alleged forgery.

“If the Nigerian Police official handle can brazenly photoshop weapons and claim they were recovered, imagine how many innocent Nigerians are wasting away in police cells across the country because the police said they are guilty.”

Mr Desh isn’t alone in his thoughts as many Nigerians have swarmed the page to call out the police for what some have labelled photoshop at its worst.

“My third-grade son will do a better job with photoshop,” Balogun said while directing his concerns on the quality, or if you may, the sloppiness of the job.

Other users were also taken aback by the terrible editing job with some wondering whether the police couldn’t have commissioned a more professional photoshop artist to execute such an important material to be used for publicity.

Nkemkwu Chibuzor, a photographer and cinematographer gave more details why he thinks the image was photoshop gone bad. “The photo is obviously a lie people, look at the hand of the man and the exposure of the picture,” he said.

Egbunike Alexander supported, explaining that if the image wasn’t photoshopped, the man and the woman would be reflecting in the glass window behind.

A professional graphics editor, Kent, speaking with Technext thinks it was indeed a terrible photoshop job. “If you look at the man’s left arm, there is a small space where the colour didn’t tally with the slab. That’s a dead giveaway,” he said.

“Then, the look at the neck of the man, you see those whitish lines at both sides of the neck? Those are editing lines as they tried to blend the man with the background. Furthermore, the sun shining with such intensity on the man should have cast shadows behind him just like the shadow of the man sitting by the side.”

Technext‘s in-house graphics editor also lent further evidence that suggests a badly edited image. According to him, the guns on the table are obvious pointers that the image was edited.

It is unclear why the police decided to display a suspicious image on its social media platform. While some people think the aim is to create an illusion that the force is working hard to thwart bandits and other criminal elements in the north, others think it is probably a typical police thing.

The development has also prompted people to question how many innocent people are languishing in prisons and jails due to being falsely accused after photoshopped images have been used to incriminate them. Sources claim that more than 70% of prison inmates in Nigeria are incarcerated without trials. Most of them claim to be innocent.

The Nigeria Police is yet to react to the photoshop accusations. Neither has it taken down the tweet as at press time. 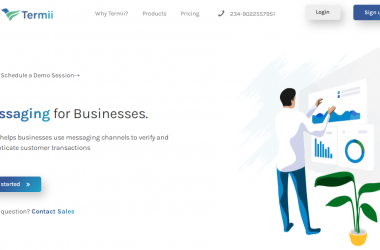 Termii, a multi-channel marketing platform, has raised funding from Future Africa. The investment was announced today, however, the… 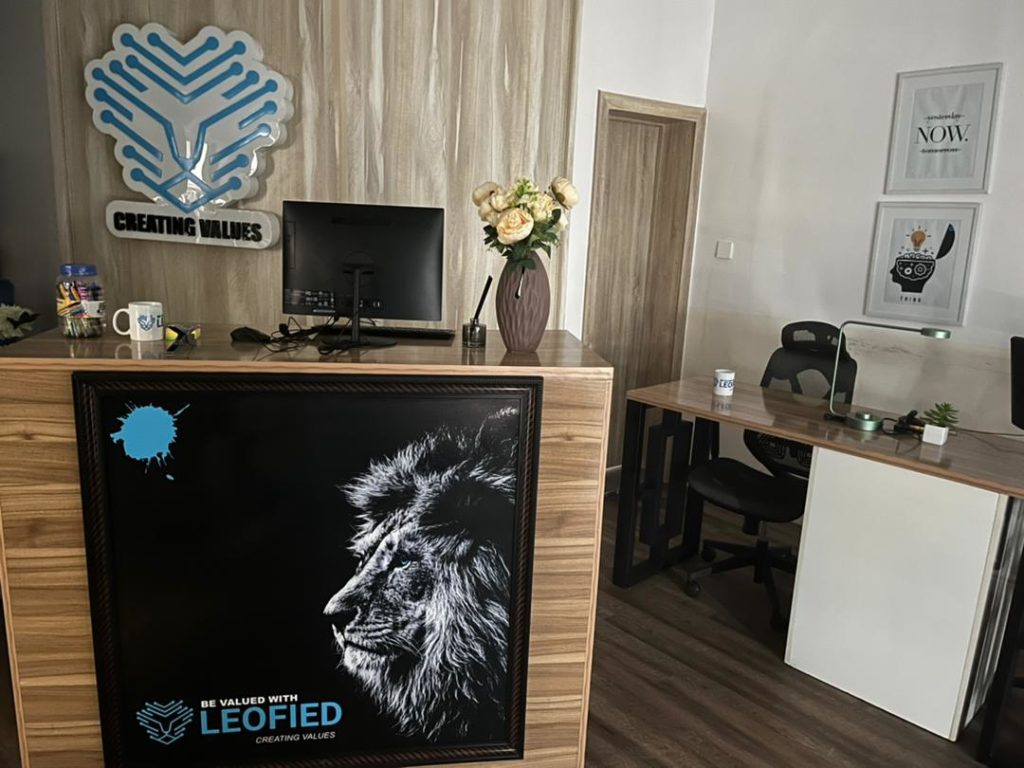 Leofied is wooing African freelancers with 10% commission, already has 2,000 users 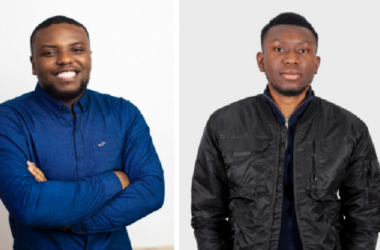 Payourse, a Lagos-based blockchain startup that builds products and tools to accelerate the adoption of cryptocurrency in Africa,…