The Nigerian Communications Commission (NCC) has explained that its Twitter account was only temporarily suspended as a standard safety measure, and not because it violated Twitter rules. This comes after the account was finally restored after being inactive for nearly 24 hours.

According to a statement by NCC Director of Public Affairs, Dr Ikechukwu Adinde, Twitter’s decision to temporarily suspend the account was to ensure the safety of the commission and its thousands of followers after what was misinterpreted as a suspected attempt to hack the account.

“Twitter’s security features had interpreted the multiple Online staff Internet Protocol (IP) logins as a suspected attempt to hack the Commission’s Twitter account, hence the decision to immediately suspend the account to protect the account and its followers from any security breaches or compromises.”

The Director said the NCC had filed an appeal with Twitter demanding the restoration of its account after explaining the circumstances behind the multiple login attempts.

The commission also clarified that contrary to claims that its account was suspended for violating Twitter rules, the suspension was only part of standard safety measures for the purpose of preservation and protection of the channel and people that might be exposed to it.

“The Commission wishes to clarify that the temporary suspension of its Twitter account was NEVER as a result of any violation of Twitter Rules but rather, as part of standard safety measures by Twitter management to safeguard its users’ accounts, as may be interpreted by embedded security features of the microblogging site,” Dr Adinde said.

Technext reported earlier that while the main reason for the suspension was yet unknown, the NCC had attributed it to a possible glitch from Twitter’s two-factor authentication (2FA) system.

And the NCC is very sure that its particular case falls under the final category. 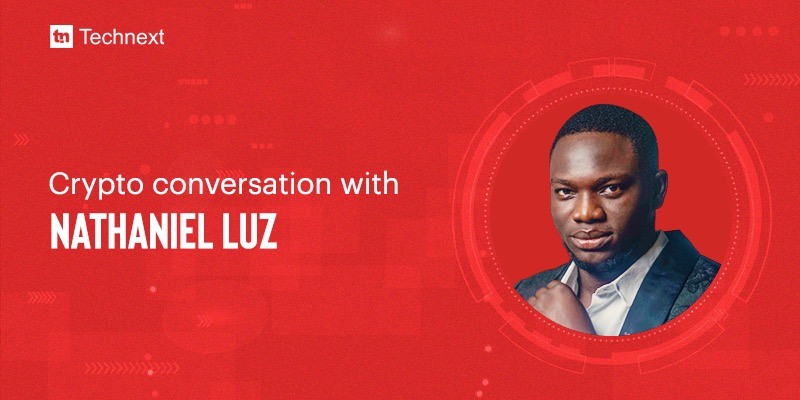 The knowledge gaps in crypto is wide, here’s how Nathaniel Luz is filling it

*Nathaniel Luz says change is not comfortable to come to terms with, especially at the initial stages 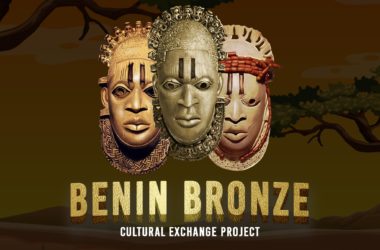 The project hasn’t come to replace the Benin Bronzes, and frankly it can’t. What it can do is utilise the provisions of NFTs to increase the fight for the Benin Bronze to be returned back to its creators... 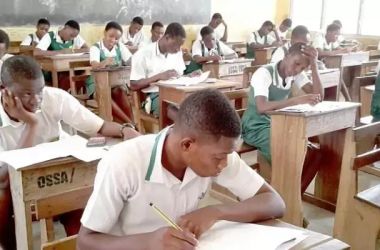