Hi guys, trust you had a great week. While you’re going about your weekend plans, take a moment to sit back and relax as we bring you the many trends that have been making the rounds across social media.

Suggested read: All You Need to Know About Using Twitter’s New Fleets Feature

Not everyone didn’t welcome fleets though. A number of people are happy they can now share stories on the app.

Others called for Twitter to introduce an edit button instead, which would allow users to revisit earlier tweets and make any corrections to oversights or misleading information.

But it seems Fleets is here to stay and indeed users have taken to it like fish to water.

American broadcasting service, Cable News Network CNN published the video report of their investigations into the events that transpired at Lekki tollgate on 20-10-2020. The report concluded that the Nigerian Army indeed opened fire on peaceful #EndSARS protesters, killing some in the process.

CNN verified that soldiers fired live ammunition at protesters, stating that some of the bullet casings examined matched those currently in use by the Nigerian army.

Many Nigerians commended CNN on the investigation which contradicts the government’s stance and further demanded that justice should be served.

Meanwhile, the Nigeria government through the Minister of Information, Lai Mohammed, has called for a sanction on CNN over the report without explicitly denying that the investigation is accurate.

A month since the #LekkiMassacre incident when young #EndSARS protesters were killed by security operatives, Nigerians across social media have put up posts to remember those who lost their lives.

Suggested read: #EndSARS: How FG’s Clampdown Could Alter the Nature of Protests in Nigeria

Ride-hailing company, Bolt was again berated by Nigerians for its #DrivenBySafety online campaign. The social media influencers who promoted the campaign weren’t spared either as Nigerians dragged them all across Twitter.

Many people criticised the move, saying it failed to address the underlying issues regarding the questionable conduct of Bolt drivers reported by several riders.

What are your thoughts? Let us know in the comment section.

That’s all we have for you this week on our social media roundup. You can subscribe for our daily newsletter below to get the latest updates in the world of tech in Nigeria and Africa.

Stay safe and have a great weekend! 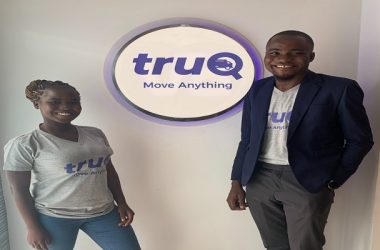 Moving of heavy goods and packages especially in Lagos is often very difficult and stressful. From finding the… 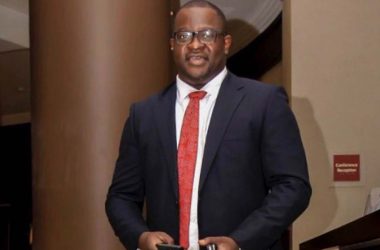 Niyi Toluwalope is now the new Managing Director of eTranzact International PLC. Prior to his appointment, Toluwalope, since… 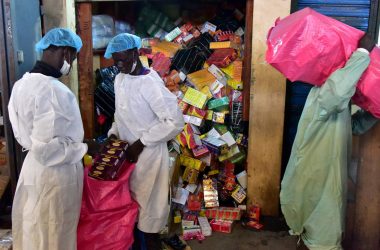 CcHUB Joins the Fight Against Fake Drugs by Investing In DruStoc

Co-creation Hub has invested an undisclosed amount in DrugStoc, a Nigerian based drug procurement platform from its Growth…