This is in line with Netflix’s objective to increase original content generated from creative writers in the world’s second largest continent.

Speaking on the partnership, Netflix’s Head of African Originals, Dorothy Ghettuba explained that the global streaming giant is keen on producing more Afrocentric stories for its widespread international audience.

We strongly believe that Africa has a wealth of untold stories.

“As we grow our slate of Originals in Africa, partnerships with organisations like Realness will help us achieve our goal of investing in writers who will bring diverse genres of authentic, local stories that will ensure our audience members see their lives reflected on screen,” she added.

It is evident that Netflix is looking to go beyond its conventional foreign content and unearth exclusive original story ideas from Africa.

Called the Episodic Content Development Lab, the novel development will host creative African writers who make it through the selection process.

The Lab will be open for submissions at the end of November. Writers from South Africa, Nigeria and Kenya who possess relevant TV and film-making experience in any genre or language are expected to submit their African story content for admission into the Lab.

From the pool of submissions, six African writers will be selected to work with Netflix on projects that will be produced and commissioned by the company.

Selected writers will earn $2,000 monthly to join the program and participate full-time from three months between June till September 2021. Netflix would be looking to replicate the success of its only two African originals, both released this year.

In its first few weeks of release, the episodic series was the seventh most-watched show in the United States, Netflix’s biggest market and climbed to number 1 in total views across several African and Caribbean countries.

For context, as of April 2020, the number of Netflix paid streaming subscribers in the United States reached 73 million – 40% of its entire subscriber base (183 million).

With a production budget of $15 billion, Queen Sono was an instant hit among streaming audiences worldwide.

Similarly, Netflix’s second African original series – Blood & Water has been a success. Within the first week of its release, the teen drama shot to Netflix’s Top 10 chart across many countries, including the U.S., the U.K. and France.

With the launch of the African content development lab, Netflix would seek to add to its relatively small subscriber base in Africa.

According to data from Digital TV Research, only 1.4 million subscribers out of a total 2.7 million video-on-demand VoD subscribers use Netflix on the African continent. This figure represents a meagre 0.7% of the streaming service’s global subscriber population and equals a minute 2% of the total number of Netflix US subscribers.

What this means is that Netflix is not realising significant revenues from Africa’s VoD market. Producing more African originals could incentivise more people on the continent to use the streaming service, as these series would be more relatable to the African community.

Last year, up to $183 million in revenue was generated by VoD services in Africa. A report by Digital TV Research predicted that this would increase by more than 400% to $1 billion by 2025.

Netflix is fully aware of the revenue potential for streaming services in Africa and is strategically positioning itself for a future flourish. 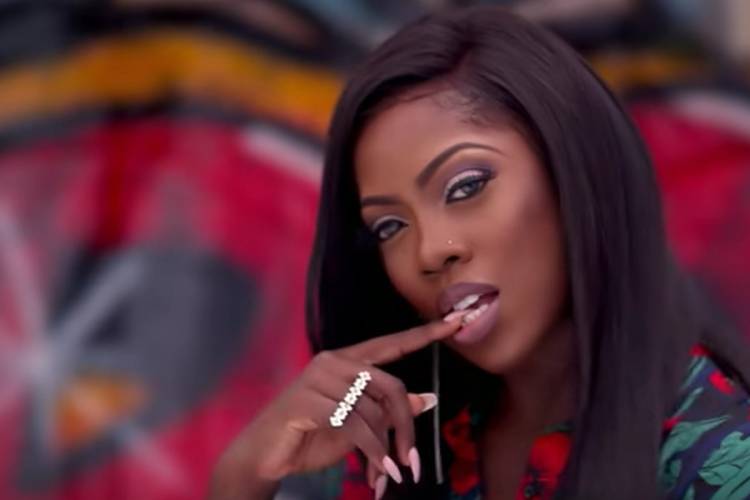 Hi guys! Hope you had a good week. We are here, as usual, to catch up on all… 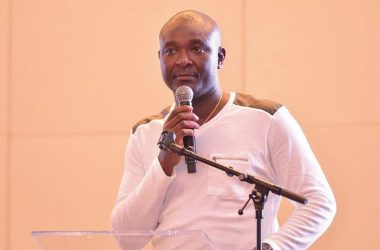 Nairabet Founder, Akin Alabi to Quit His Own Company and Contest for a Seat in the National Assembly

Akin Alabi, the founder of Nigeria’s first and largest sports betting website, Nairabet, is resigning as CEO of… 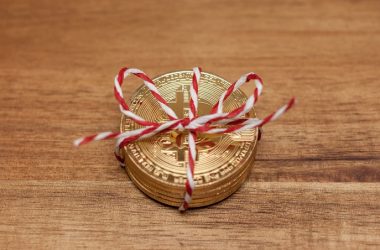 The cryptocurrency space is in constant development, birthing innovations that can be a bit technical for newbies.  While…