Uber has regained its license to fully operate in London after being involved in a 3-year legal battle. The ride-hailing company had been operating fully in the British capital until September 2017 when Transport For London (TFL), London’s transport regulator, refused to grant it a license renewal.

The refusal was on the grounds that Uber failed where corporate responsibility was concerned. TFL also faulted the company in areas of how it reported serious criminal offences and its approach to how medical certificates were obtained.

Furthermore, the ride-hailing app had features that could be used to block regulatory bodies and officials from gaining full access to the app when carrying out their law enforcement duties. Uber’s approach to explaining the blocking features did not also sit well with the transport regulator.

Following the protracted legal battle, Uber appealed the decision and has since made some changes. Its CEO, Dara Khosrowshahi set about rewriting the company’s rule book as well as its company culture and values. Uber sought the opinions and suggestions of employees and overhauled its pre-existing structures and strategies.

It applied for license again in November 2019 but was refused when the TFL realised that unauthorized drivers could upload their pictures to legitimate accounts and pick up passengers.

Responding to the latest decision by the judge to grant Uber an operating license, a TFL spokesperson said that the ride-hailing company had adequately addressed the issues raised in November.

The license which was eventually approved by Tan Ikram, a judge at the Westminster Magistrates’ Court, is for 18 months only. Uber will be reviewed after 18 months to ascertain if it has kept to the required standards for operating in the capital.

“The test as to whether ULL are a ‘fit and proper person’ does not require perfection. I am satisfied that they are doing what a reasonable business in their sector could be expected to do, perhaps even more,” Tan Ikram.

London is not the only place where Uber is facing regulation challenges. It is ensnared in legal battles both in the UK and the US over whether its drivers should be classified as employees and receive benefits accordingly or not.

In Nigeria, Uber it is embroiled in a three-way regulatory battle between the state government on one hand and its drivers on the other. While the government has released a regulatory guideline which Uber has accepted, drivers think the regulations don’t take their welfare into consideration 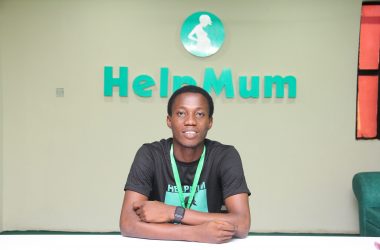 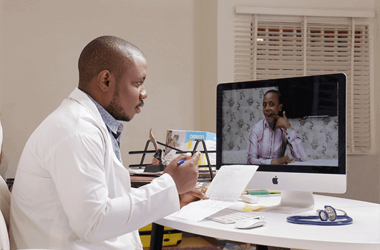 Investor interest in the healthcare sector continues to grow across the world. Recent data by CB Insights show… 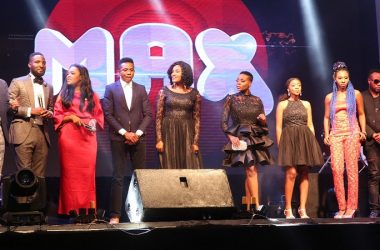