EcoCash subscribers in Zimbabwe have bemoaned the mobile money operator’s decision to bar all secondary wallets after today 25th September, 2020.

Zimbabwe’s biggest mobile money operator, EcoCash has stated that all secondary Ecocash lines will be deleted from its system from tomorrow. In a statement to customers, Ecocash set today as the deadline for users to transfer funds from their secondary wallets to their primary wallets or bank accounts.

The decision by EcoCash is in line with the latest monetary policy statement released by the Reserve Bank of Zimbabwe (RBZ) about a month ago. In a bid to proscribe fraudulent transactions, the RBZ ordered all “mobile money operators to close all multiple wallets, and allow just one wallet per individual.”

While the RBZ directive was reportedly aimed at taking down mobile money laundering operations by agents, the compliance by EcoCash has brought about complaints from its subscribers.

EcoCash users have cited via Facebook that the poor network of the mobile money service has hindered them from being able to move funds from their secondary wallets to their primary wallets in view of the deadline.

To move funds, users have to dial *150#, select option 3 (EcoCash line), select their primary EcoCash wallet to keep and then confirm.

Two EcoCash subscribers, Francis Ndambakuwa and Patience Ngwenya experienced network downtimes as they could not move their funds or view their wallet balance. They also got error messages after dialling the ussd code.

Another EcoCash user, Sherlin Jessub said, “I have been trying to select my preferred line but it’s not completing the process.”

In the event that many EcoCash users are still not able to completely transfer their secondary wallet funds to their primary wallet before the deadline lapses, the lines will be deleted and many people will end up losing varying amounts of money.

The RBZ also stated in its reviewed monetary policy that transactions by individuals shall be pegged at ZW$5,000 per day. People will only be allowed to spend money on person-to-person transfers, payments for merchant goods and services as well as the settlement of bills and airtime purchase.

Now that users can only operate a single wallet for all transactions, it implies that once a user spends up to ZW$5000 in a day, there is no other alternative wallet that is available for people to undertake any other transaction.

A random EcoCash user stated that he was dissatisfied with the spending limit of ZW$5000. He explained that he was operating two wallets because he had to open one for his 16-year old daughter’s tuition fees. A user must be at least 18 years of age to open a mobile money wallet in Zimbabwe.

The user opined that the RBZ should have fixed a higher spending limit since the closure of all secondary wallets already restricts the amount of money people can spend per day.

Mobile Money to Patronise Banks To Obtain their Cash

More than half of Zimbabwe’s population use mobile money services. Although the country has a mobile money user base of 7.5 million people, about 47% (3.5 million) of this population are yet to open a bank account.

According to the RBZ monetary policy, EcoCash and other mobile money subscribers must link their mobile money wallets to their bank accounts. However, most of the mobile money users in Zimbabwe are unbanked, especially those living in rural areas.

For EcoCash and other mobile money users to be able to get cash, they have to visit a bank branch. Despite the RBZ encouraging mobile money transactions due to cash shortage, its permanent ban on all mobile money agents means that people must now physically visit a bank to collect cash.

Going forward, many people will be forced to only operate mobile money services due to bank accessibility constraints. 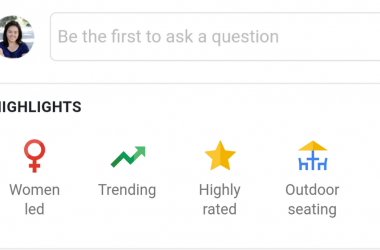 Google has announced that as part of the 2018 International Women’s Day Celebration, it will now allow businesses… 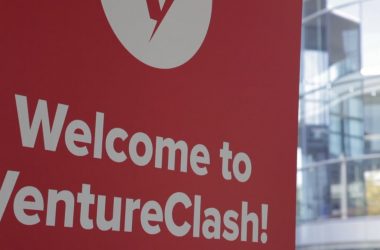 Connecticut Innovations (CI), a leading source of finance growing companies has announced the application for its VentureClash Global Challenge.… 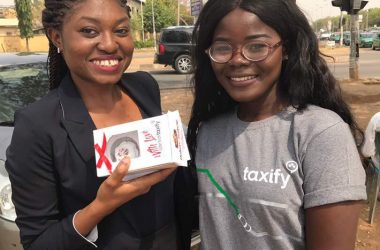 In the spirit of love on Valentine’s Day, expect plenty of joy and goodies! Taxify Nigeria, leading ride-hailing service…