About a month after he was forced to step down following allegations of sexual harassment by tech consultant, Kelechi Udoagwu, Kendall Ananyi has been reinstated as the Chief Executive Officer of Tizeti Networks Limited.

The development was revealed in a statement by the company on July 7. In the statement, Tizeti mentioned that an independent investigation into the allegation levelled against Ananyi was conducted by Olumide Sofowora Chambers. The investigation did not prove that Ananyi sexually harassed Kelechi Udoagwu.

“It was determined by the independent legal counsel, which conclusion was accepted by the Independent Special Investigation Committee, that a case of sexual harassment had not been established. As a result, Mr. Ananyi has been reinstated as CEO of Tizeti Inc., with Mr. Okonkwo and Ms. Aiyedun returning to their COO and CFO roles, respectively.

A little background to the story

In June, Kelechi Udoagwu alleged in a tweet that while she was a mentee at the Meltwater Entrepreneurial School of Technology, Kendall Ananyi had sexually harassed her. The allegations triggered reactions from the tech community, with many people calling for Ananyi to be removed from his position as CEO of Tizeti.

Some of those who sympathised with Kelechi included Opeyemi Awoyemi, co-founder of Jobberman; Odun Eweniyi, COO of Piggyvest, and Victor Asemota, co-founder of SwiftaCorp.

Following the reactions, Tizeti announced that Kendall Ananyi would be relieved of his executive position in the company, and that an independent investigation would be carried out on the matter.

Apparently, the report of the investigation suggests there is no reason believe Kendall Ananyi was guilty of sexual assault and as such will be resuming his position as the CEO of the company.

In addition to the reinstatement, Tizeti says it is updating its code of conduct and putting in place a sexual harassment policy that is in line with best practices and that encourages the reporting of any potential incidents.

The company will also conduct training programs covering sexual harassment in the workplace for all executives, employees and staff.

But Kendall Ananyi’s accuser, Kelechi Udoagwu isn’t taking the development lying low. In a series of tweets, the tech consultant seems to suggest the report of the investigation was a sham while taking a swipe at tech leaders for their complicity.

To everyone in power who claims to be building the future of this continent or Nigeria with tech. You are complicit. And you are a coward if you let Tizeti get away with this.

Confirming that she was contacted as part of the investigations, Kelechi, however, revealed she told them she wanted out. She also said the move by Tizeti to draw up a sexual harassment policy was her desired outcome even though the company skipped the part where she demanded an apology from its CEO.

They simply skipped the part where I also asked that Ananyi acknowledge or apologize for his dirty, unwarranted, unforgettable actions.

While the report of the investigation cleared Kendall of sexual harassment, it hasn’t gone down well with his accuser. We can only hope that sexual assault policies are implemented and made to work, and not just fancy words on paper. 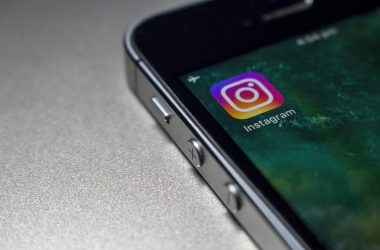 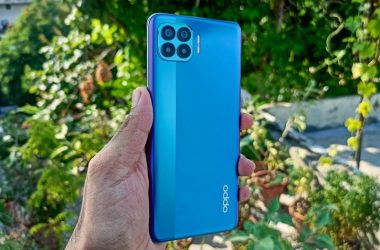 OPPO A93 is Coming to Nigeria Soon, Here is a Quick Look of the Much-anticipated Device

OPPO Mobile is planning to launch its latest A-series smartphone, OPPO A93 in Nigeria. The device, known as… 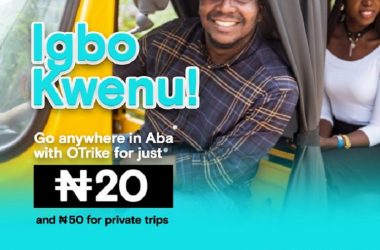