Just that you know, NCC has a target of 65% broadband penetration by 2024. Speaking on the importance of increased penetration in the country, Danbatta noted that by 2022, 60% of the world’s economy will be digitized.

By 2030, almost 85 per cent of the world economy is going to be digital. Nigeria needs to develop its capacity to meet that demand.

How the network subscribers fared…

The industry numbers released indicated a mild porting activity within the month of May.

Of this lot, 9mobile was the largest gainer. Although, it lost 1,476 subscribers, gained 6,304 subscribers from other networks. This gives the telco a net port-gain of 4,828 subscribers.

9mobile currently has 6.37% of the telephony subscribers in Nigeria. This is a decline from the 6.6% share it held in April.

Visafone’s number of internet subscribers did not increase from the 88,818 that it recorded since February. 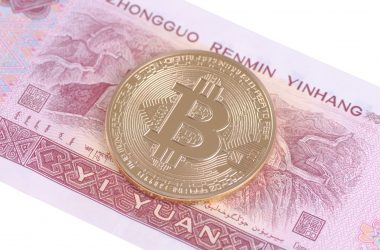 As the Value of Bitcoin Keeps Rising, When is the Best Time to Sell?

As the value and acceptance of Bitcoin continues to increase, you as a trader may get tempted to… 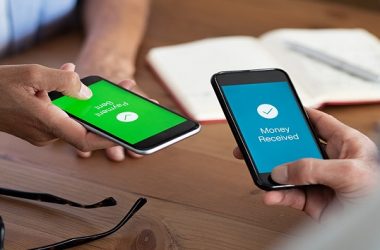 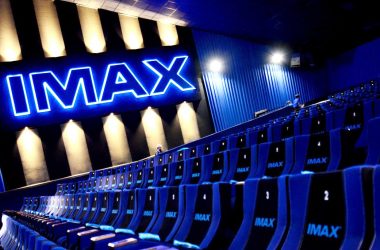