Chipper Cash, an Africa focused cross-border money transfer platform, has closed a $13.8 million Series A funding round, Techcrunch has announced. The raise was co-led by Deciens Capital and Raptor Group with repeat support from 500 Startups and Liquid 2 Ventures

This follow-up investment for the San-Francisco based Fintech startup brings its total funding to about $22 million in two years. The startup raised $6 million in a seed funding round in December and  $2.3 million earlier in May.

Deciens Capital founder Dan Kimmerling confirmed the fund’s lead on the investment and a review of Chipper Cash’s payment value and volume metrics.

The new raise was meant to hire 30 new staff members globally ( across operations in San Francisco, Lagos, London, Nairobi and New York) according to Serunjogi.

According to Techcrunch, Chipper Cash also revealed a corporate social responsibility component to its business with the round announcement. Related to current U.S. events, the startup has formed the Chipper Fund for Black Lives.

The Chipper Fund for Black Lives will give 5 to 10 grants of $5,000 to $10,000. “The plan is to give that to…people or causes who are furthering social justice reforms,” said Serunjogi.

Perhaps, this raise will also help the startup further its African expansion drive. Recall that the startup expanded to Nigeria in September and appointed Co-Founder of Gokada, Mr Abiodun Animashaun as the Country Manager.

The startup is counting on the value it offers users, most especially its free offerings to hold its ground in the race. Hopefully, this model is sustainable enough to drive the startup’s success in Africa. 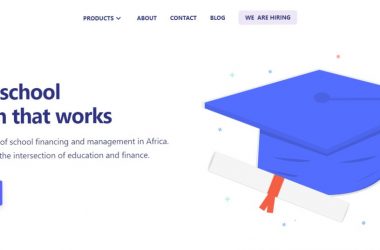 Microtraction Announces Investment in AllPro, a Startup that Offers Loans to Nigerian Schools

Microtraction is widening its already impressive investment spree. The company has just announced a new investment in Allpro,… 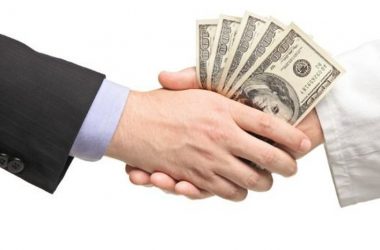 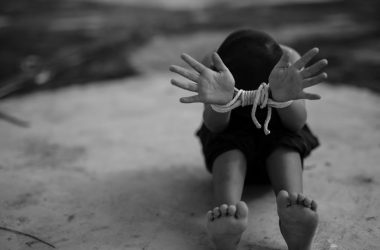 Ghana Police Service Authorities, backed by partners including UNICEF, the Ministry of Communication and Ministry of Interior, have…