Bike-hailing startup, Safeboda has hit a milestone of 100,000 rides in Nigeria. The achievement comes just 3 months after the startup debuted its operations in Ibadan.

The milestone was announced in a tweet by Babajide Duroshola, the country head of Safeboda.

After about 10 months of waiting, Safeboda finally launched in March this year. Since its launch in Ibadan, the ride-hailing startup has grown steadily and now has over 100, 000 ride completed.

In a chat with TechNext, Babajide revealed that the e-hailing company’s success in Ibadan, its first Nigerian market was beyond expectation.

Safeboda’s model in Ibadan is to partner with traditional bike owners and onboard them onto its platforms. After the success of the first four months, the startup intends to continue to grow and improve the quality of life of its drivers.

On its long term plans, Babajide told us that the Nigerian branch is not deviating from the aspirations of its parent brand. So it’s possible that shops, foods and other verticals will be onboarded on the app at some point in the future.

In Nigeria, Babajide revealed that the startup’s focus is to deepen the company’s reach in Oyo. He added that they were thinking about expanding to other states but highlighted there are no concrete plans yet. 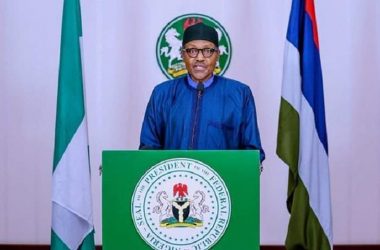 The week flew by, but that doesn’t mean there was any less social media gist as usual. In…

MTN Plans to List on the Ugandan Bourse in 2yrs, to Sell off its Jumia Stake

Telecom giants, MTN is planning to sell off part or all of its $243 million stakes in Jumia,… 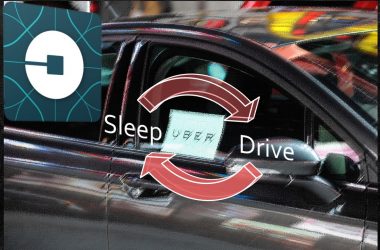