Founder and CEO of Paga, Tayo Oviosu has condemned the sexual assault of Kelechi Udoagwu by CEO of Tizeti, Kendall Ananyi. While expressing how angry and sad he was over the incident, the Paga boss said people should not abuse the power structure in their organizations be it a workplace or a business setting.

Recall that in a series of tweets, Kelechi accused Kendall of sexually assaulting her during a mentorship program over at MEST Africa in Ghana. And while the Tizeti CEO denied the allegation, many people in the tech space are still perplexed that such an accusation is coming from within the space. And Mr Oviosu is the latest voice to join the outrage.

I knew that this was not the time to remain silent and want to make my stance on this issue abundantly clear. Rape and sexual harassment are abhorrent and a pervasive blight on our society. When I read the tweet from Kelechi I felt angry and sad that those of us that we hope would know better continue to participate in rape culture.

The CEO said he reached out to Kelechi on Twitter to express his support. He also reached out to relevant stakeholders of Tizeti, saying he was glad to see they were already engaging Kendall Ananyi on the matter.

A litany of statements as Tizeti struggled to handle the matter

While Tizeti announced earlier today that Kendall voluntarily stepped down his role as CEO to allow for an independent investigation, many people have described the company’s handling of the situation as shabby at the very least. And for good reasons too.

Following the allegation, the company first released a statement announcing that it had commissioned an investigation to look into the matter. But concerns were raised about the strength of such an investigation since Kendall was still at the helm of affairs. As a result, Tizeti released another statement saying it has ‘asked’ Kendall to step down from his position.

However, the company pulled down that statement hours later. It also pulled down the initial statement which commissioned the investigation all without explanation. Soon afterwards, the CEO who had hitherto maintained an unsettling silence released his own statement denying ever been Kelechi’s mentor as well as ever assaulting her sexually.

With pressure mounting over its shabby handling of the matter, Tizeti finally released one last statement announcing that Kendall Ananyi has ‘voluntarily’ stepped down as CEO of the company. This prompted observers to condemn the poor handling as well as question who has been responsible for the series of statements.

In his release, Paga CEO, Tayo Oviosu unveiled measures to check the members of his team. After liaison with Paga’s head of human capital, the CEO resolved that the team would undergo a retraining on the company’s policy of zero tolerance to for sexual harassment.

He also said the company plans to re-emphasize its anti-fraternization policy which prohibits someone of a higher position from fraternizing with someone in a lower position, irrespective of whether they are team members or not.

Finally, he disclosed that a conversation on the issues that have been raised over the past weeks will be had at the company’s next town hall meeting. During that conversation, team members will be free to discuss how they would contribute in building the kind of society they want to live in.

“The work is beyond Twitter and is already underway,” Tayo Oviosu said. “I’m proud that our management team in Nigeria is 60% female. I will continue to strive for a workplace that promotes fairness, equality, and a safe working environment for all employees.” 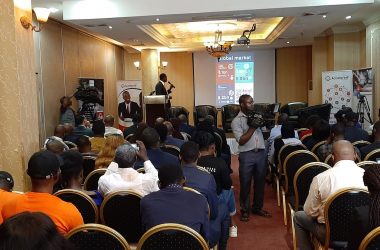 Tech Events in Africa: Road to ETHLagos, Startup Guide Kigali, and Others

Hello everyone, welcome to our weekly compilation of tech events happening around Africa. These includes events for startups,… 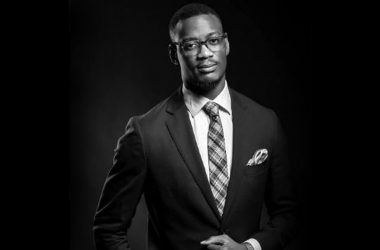 In his role as the non-executive director, Mr Tomiwa Aladekomo will bring his experience in Technology, Media and Marketing to Chams Plc. 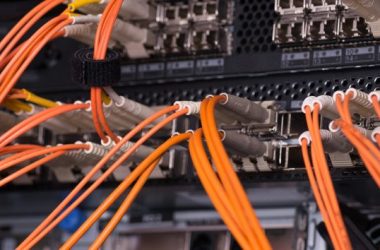 The Lagos State Government has insisted that it will continue to charge telecom companies N1,500 per linear metre…