Nigeria’s leading innovation hub, CcHub is celebrating its 10th-year anniversary. The social innovation centre has for the past decade been at the forefront of innovation and incubation of startups in Africa.

The Hubs open living lab pioneered the rise of Yaba, Lagos as the Silicon Valley of Nigeria. To celebrate this feat achieved by the hub, here are 10 interesting things about the company.

Currently one of the foremost innovatios hubs in the country, Co-Creation Hub (CcHub) was founded in October 2010 by Bosun Tijani and Femi Longe. Although it was created in 2010, the hub didn’t officially open as a social innovation centre until September 2011 at 294, Herbert Macaulay, Yaba, Lagos.

Recently, the CEO of CcHUB, Bosun Tijani announced plans of raising $60 million for Growth Capital (GC) Fund to invest in startups across Africa before the end of 2020.

In 2016, CcHub was among those that facilitated Mark Zuckerberg’s first visit to Nigeria. Although the visit was kept a secret, CcHub CEO was among the few who planned the Facebooks CEO meeting with several entrepreneurs in Yaba.

Apart from incubating startups, CcHub also helps children learn. The Hubs Re-learn initiative which was launched in 2016 is focused on leading research projects to identify ways technology can be adopted smartly in schools across Nigeria.

Some of the programs under the initiative include its Summer of Code program for 5-18 year-olds during school long holiday periods.

Just after the launch of the design lab, CcHub acquired Kenyan tech incubator, iHub. The acquisition of the Nairobi based hub, which marked the hub’s expansion into Kenya, also strategically placed CcHub as one of the fast-growing mega incubators in Africa.

As part of his Nigerian Tour, Twitter CEO, Jack Dorsey visited CcHub. Together with Bosun Tijani, CEO of CcHub, Jack had a tour of the Hub, meeting with several startups and entrepreneurs in the Nigerian tech ecosystem. Jack’s visit marks the second prominent techpreneur to visit CcHub.

After more than 9 years serving as director of innovation, one of CcHub’s co-founders, Femi Longe quit the hub. The co-founder explained that he was moving unto the new challenge of improving Africa’s youth employability, which he has been enthusiastic about for the past two years.

In November 2019, CcHub celebrated 24 African tech innovation leaders in recognition of their contributions to the continent’s tech ecosystem with Nyota: an art-tech exhibition.

Since its launch over a decade ago, CcHub has become the home for more than 50 Nigerian startups. Some of the startups include BudgIT, Wecyclers, Lifebank, GoMyWay, Vacantboards, and Autobox. 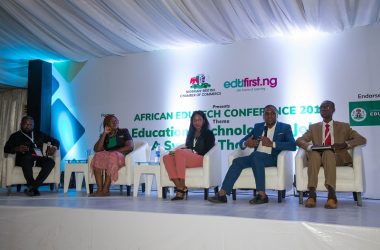 Takeaways From the 2019 African Edutech Conference: The Nigerian Education System Needs to be Future Ready

“In the future, no one will pay for the knowledge they can look up. So we need to… 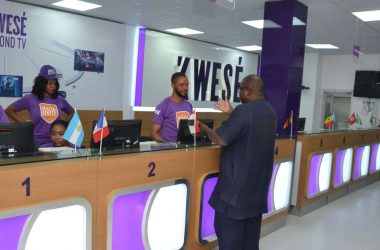 After Months of Struggle, Kwesé Satelite TV Has Been Shutdown by Parent Company Econet Group

The group cited the critical economic crisis of Zimbabwe as a major cause of the shutdown. 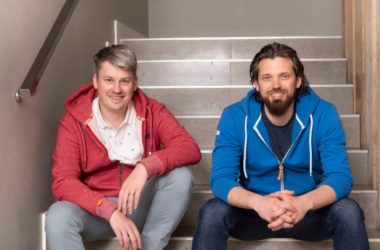 Planet 42, the startup fighting transport inequality by putting cars in the hands of people unfairly ignored by…