Skipping and playback of movies on YouTube just got easier. The popular video streaming platform has introduced a new feature called ‘Video Chapters’ that makes it easier for you to navigate long videos.

The feature uses timestamps that creators apply to their videos, to segregate videos into specific chapters which you can easily jump forward or backwards to.

So, if you have ever been in a situation where you had to scrub through a whole movie or tutorial just to find a scene you liked or the point where you stopped, the Video Chapter feature now makes it so much easier.

The feature is now available for all users across iOS, Android and desktop after a successful test in April.

How to Create Video Chapters

Video creators on YouTube can easily enable the Video Chapter feature by including chapter information to their video description. Once enabled, the feature will automatically show video as a line of timestamps and titles.

The same method will be used to add all the chapters that you want to add. Once you have finished adding the chapters and save, the title of the video chapters will be listed as you scroll through the video.

This feature will be very beneficial to tutorial creators as it allows them to subtitle each aspect of their lecture without necessarily uploading multiple videos.

Also, the feature will be a good resource for long videos that are usually very strenuous to navigate. Added to that, it could increase user retention and engagement of videos as it removes the frustration of blind scrolling.

For viewers, YouTube has built-in haptic feedback on mobile, so that you will feel a slight ‘thump’ that tells you that you have crossed into a new chapter.

However, for platforms that do not have the haptic feedback, YouTube has said that it added a “snapping” behaviour that will snap you to the start of the next chapter.

Also, the platform allows you to slide your finger up and down while scrubbing, without releasing to reveal the title of the chapter you are on in the scrubber bar. This is for mobile and tablets users.

For now, the Video Chapters may not be in all YouTubes videos because the feature requires the creator to input the timestamps. However, if you really need the feature you can message the video creator to enable it.

If you want to experience the VIdeo Chapter feature you can visit this guitar tutorial, and this cooking video. 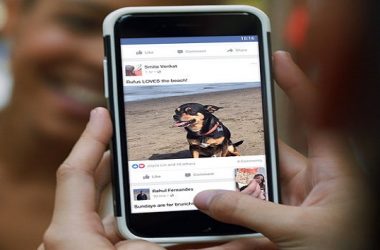 Have you ever come across an old post on Facebook which makes you go “what? Oh no, I… 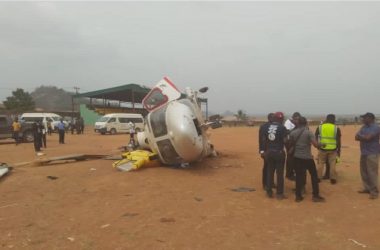 Another week came to an end and as usual, it was a very busy one on social media.… 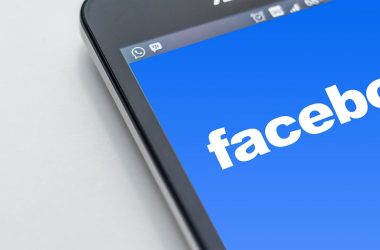 Facebook is Introducing a Tributes Section for Accounts of Deceased Users

Social media platform, Facebook, is rolling out a new feature for accounts of deceased users on its platform. Called…