The Nigeria Centre for Disease Control (NCDC) has announced 338 new cases of Covid-19 in the country (May 17). This is the first time there have been more than 300 new cases since May 8 when the NCDC reported 386 cases. With this latest update, the total confirmed cases in the country are now 5,959.

Lagos remained top on the daily update after registering a whopping 177 new cases to finish the day with 2,550 confirmed cases. This means 42.7% of cases in the country are currently in Lagos.

Kano returned to the daily update after a one-day absence with 64 new cases which gives the state a new total of 825 confirmed cases. FCT got 21 new cases and finished the day with 418.

The much-touted lockdown in Rivers state doesn’t appear to be preventing much as 16 new cases were recorded in the state to give it a total of 51 confirmed cases. Plateau recorded its highest daily figures with 14 new cases, bringing its total to 35.

By regional representation, one-third of the 18 states documented in the new update is from the Northwest (Kano, Katsina, Jigawa, Kaduna, Kebbi and Sokoto). The Southwest had three states in representation (Lagos, Oyo and Ondo) as did the Southsouth (Rivers, Delta and Akwa Ibom) and the Northeast (Bauchi, Borno and Gombe).

The Northcentral (Plateau) and the Northeast (Abia) both had one state in representation.

For such a large number of new cases, one would expect the country to have carried out an even larger number of testing. But alas, the NCDC achieved this number with only 928 new tests.

To put it in perspective, last time Nigeria recorded more than 300 new cases (May 8), the NCDC carried out 1,343 tests. But today, the country seems to get such a large amount of cases with far fewer tests. This is a huge cause of concern.

The NCDC has recorded a total of 33,870 tests in the country.

Six new Covid-19 deaths were recorded on the day in review to bring the total number of deaths to 182. This puts Nigeria’s Covid-19 mortality rate at 3%, an improvement from 3.1%.

Africa and the world

Nigeria temporarily overtakes Ghana in 6th spot as the country seems to pause its activities over the weekend. 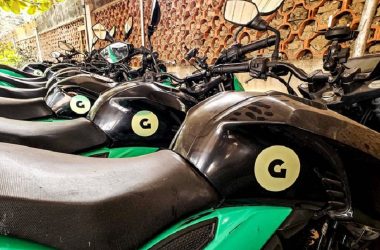 Recently, we reported that bike-hailing startup, Gokada had fired up to 70% of its staff. The decision to… 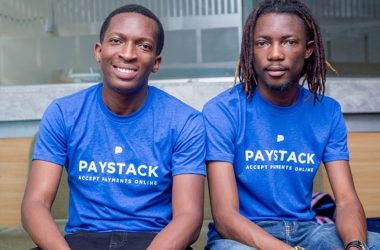 I have never been excited about mergers and acquisitions. My liberal business mind believes acquisitions stifle competition and… 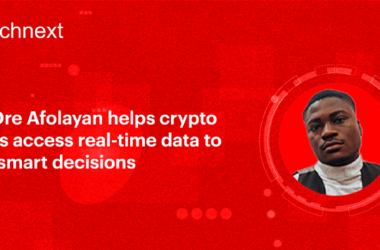 Ore Afolayan has knowledge of Marketing, Blockchain and Data Analytics | He is listed in the 22 LinkedIn influencers to watch in 2022