In January, the Lagos state government announced a restriction on commercial motorcycles, including bike hailing startups, and tricycles.

The restriction which was placed on 6 local government areas (LGA) as well as major roads and bridges across the state, went into effect on February 1st.

Since then, Lagosians have been dealing with hiked fares, more traffic on the roads and scarce means of transportation. On the other hand, bike-hailing startups – Gokada, OPay and MaxNG, have had their operations abruptly terminated since some of their more profitable trips are on the restricted local governments and roads.

As such, they’ve been looking for alternative means of utilizing their vast resources while being in talks with the government in hopes of a policy reversal.

Deliveries to the rescue?

Gokada has been the most vocal of the three major bike-hailing companies, with its CEO, Fahim Saleh revealing the startup’s plans to pivot into logistics. The law exempts logistics services and dispatch riders from the ban.

Already, the startup has started logistics operations (delivering of parcels and letters), with plans to delve into food delivery, GChop.

Many followers have thus wondered what the other startups are up to. But a recent news report indicates that OPay is also of the ‘logistics school of thought’.

Deliveries might be too tempting to let go for Opay

According to TechPoint, Nigerian logistics giant, GIG Logistics (GIGL), is currently in talks with OPay’s ORide to forge a partnership for the delivery space in Lagos. This partnership could see OPay integrate about 1000 of its bikes into GIGL’s delivery service, however the deal is not sealed yet.

Nevertheless, this shines the light on what Opay could be up to with its vast fleet of bikes. It would also see the bike hailing startup rival Gokada once again, this time in the logistics space.

It won’t be a surprise if Max.ng is also thinking of this. The startup initially started out as a last-mile delivery service in 2015 before making the switch to ride-hailing shortly before Gokada appeared on the scene.

With this influx of motorcycles from bike-hailing startups into the logistics space and the consequent competition this would cause, one thing is sure to happen – reduction in logistics cost.

Which in the end, would be a big win for the consumers of logistics.

The rise of social commerce, food delivery businesses and ecommerce has created a massive playground for logistics startups, one that has not been efficiently covered – till now. Thus the influx of these players with thousands of motorcycles in their fleets will most likely reduce the cost of delivery for users.

Another thing to note is that this massive pivot is sure to attract the attention of the state government, one that might lead to a fresh set of regulations. Or not. The government seems to be after innovations that move on wheels. 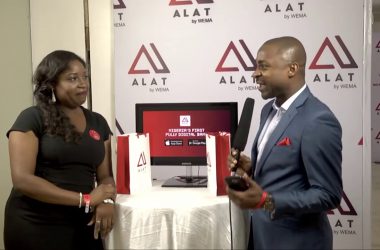 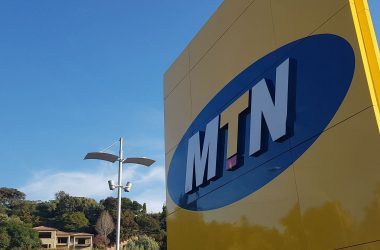 MTN has apparently gotten itself into more trouble with Nigerian regulators. The Central Bank of Nigeria has hammered… 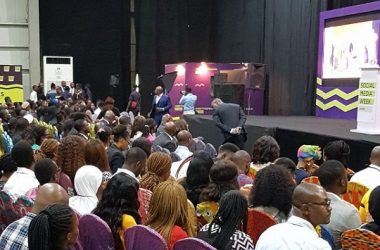 Several tech events took place in Africa during the year. Most of these events were hosted virtually following…