Earlier in the week, several Gokada bikes were spotted around Lagos making deliveries with boxes labelled ‘GCHOP’ on them. This immediately brought about different schools of thought on what Gokada was doing with them.

However, Gokada CEO, Fahim Saleh disclosed to TechNext that the GChop bags were currently being used only for logistics, not food deliveries.

“So those bags are for delivery and logistics services,” Fahim told TechNext. “Although the bags say GChop on them, they are currently only being used for logisitcs operations (parcels and letters).”

He further clarified that Gokada branded all the bags with ‘Chop’ logo because food is a more “consumer facing vertical” and as such, deserves to be the face of the business.

“Our food vertical is called GChop. Since food is just a more consumer facing vertical, we decided to brand the bags with the GChop logo,” he clarified.

Following the recent ban on bike-hailing startups in some major areas of Lagos, the startup laid off about 70% of its staff in what a few feared was a prelude to a shutdown.

Suggested read: #OkadaBan: Gokada Fires 70% of its Workers as the Startup Looks Towards Deliveries to Help Withstand the Ban on its Activities

However, Fahim disclosed to Technext that the startup was not shutting down but instead planning to pivot into new verticals like deliveries and GBoat. He added then that Gokada was working to quickly create an app for deliveries.

However, several Gokada bikes re-emerged with all-new boxes labelled ‘Chop’. This was followed by a lot of speculation whether Gokada had actually launched a food delivery service.

“We were going to launch (general logistics) much later but given the circumstances, we had to expedite,” Fahim explained the presence of the GChop bags on the streets.

But while Gokada is yet launch a food delivery service, reports making the rounds suggested that Gokada is partnering with Jumia Foods to deliver food.

There were also unconfirmed claims that the foods delivered by Gokada riders had Jumia Foods logo on them.

Fahim confirmed to Technext that Gokada is indeed in partnership with Jumia Foods. He added that the business deal helps their pilot to earn some form of income.

“Yes, we are helping them with their food delivery with our pilots. Pretty simple relationship. Jumia pays us. We deliver their food. We pay the pilots. It’s getting our drivers earning income which is the important part.”

The CEO also remains bullish about the company’s prospects despite the Lagos state ban, insisting that his aim remains to give more people jobs. He also hinted at unveiling a lot more exciting stuff all coming soon.

Speaking on the potential of Gokada new vertical in logistics, Fahim explained that from his prior experience founding a similar startup Pathao in Bangladesh, he thinks they can bring down logistics cost.

He also added that they plan to do some interesting things with food delivery, which will be announced soon.

According to Pathao website, the logistics company has completed over 40 million Orders

Following the effects of the Lagos ban on bike hailing, Gokada has had to adapt quickly to the changing ecosystem. Fahim has not only confirmed that they will be pivoting into food deliveries and logistics, but also renewed interest in their water transport business, GBoat.

However, with Gokada pivoting into logistics, it will have to compete with MAX.ng which was also affected by the bike-hailing ban and will be looking to capitalize on logistics. Partnering with Jumia Foods might be a good first step in that direction for Gokada. 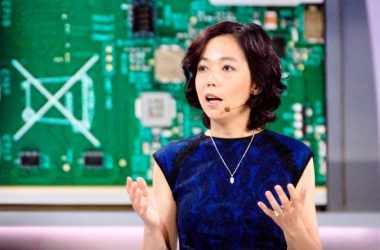 Fake news is not only rampant on Facebook, these days Twitter has become a big platform for spreading… 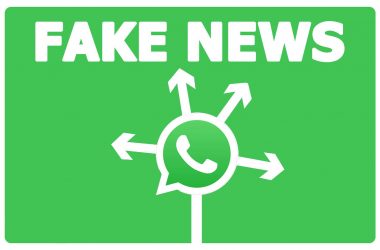 One of the major selling points of WhatsApp is the ease of sending messages to people. Users could… 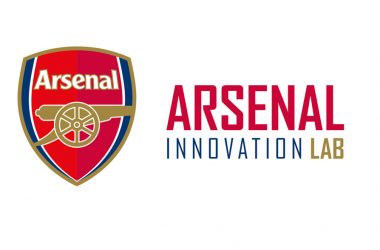