Tomiwa Onaleye
1
0
0
The MTN Nigeria IPO would put the spotlight on the many penny stock tech companies. But will it increase investments to them?
Total
1
Shares
1
0
0

An MTN office in Birnin-Kebbi was on Wednesday attacked by armed robbers, leaving staff of the company, its customers and the general public horrified.

The armed robbers, numbering about three, carted away about N4.5 million in the raid which took place at the MTN office located in Tudun-Wada area of the Kebbi State capital.

Speaking on the incident, the head of MTN in Kebbi state, Ibrahim Dasuki, explained that the robbers who were wielding guns stormed the office at about 2pm. They came in a Toyota saloon car with Bauchi state number and carted away with N4.5 million.

He further elaborated that after gaining entry, the robbers forced customers to lie on the floor at gunpoint and fired two shots in the air while demanding for money.

Ibrahim Dasuki, the head of MTN in Kebbi state

According to Dasuki, the robbers may have trailed one of their staff who went to withdraw money for office transactions from the bank.

The Public Relations Officer of the Kebbi Police Command, DSP Nafi’u Abubakar, who confirmed the robbery assured the public that investigations are currently ongoing and efforts are being made to apprehend the perpetrators of the crime.

MTN is Nigeria’s leading telecommunication provider and a popular brand among Nigerians no matter their background. The attack serves as wake up call to the telecom giants to be more security conscious. 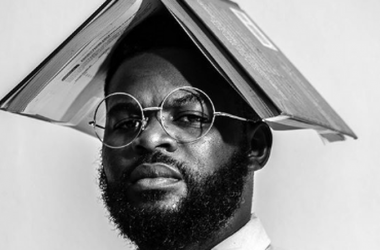 January 2019 was a truly interesting month for Nigerians on the internet. As the first month of the… 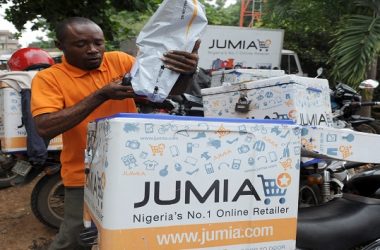 Jumia, Konga and Other Companies Offering the Biggest Black Friday Deals This Year

Black Friday season is here again. It is the highly anticipated period of the year when customers can… 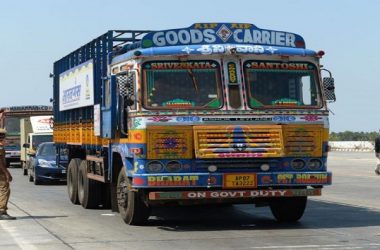 Following the lockdown directive issued by the federal and state governments, Kobo360, a Nigerian logistics company has revealed…