According to the platform, Okosi will resume his new role in April and will be in charge of running YouTube’s business and partnership teams across emerging markets in EMEA including Russia, the Middle East, North and Sub-Saharan Africa.

Speaking on the appointment, the head of YouTube in EMEA, Cécile Frot-Coutaz explain that the wealth of experience Okoye was bringing into the team will help drive further expansion in the region.

“He brings a wealth of experience in the content industries and has a track record for building businesses and audiences in established and new markets. Alex will be leading our existing teams in Russia, Sub Saharan Africa, Turkey, the Middle East and North Africa to drive further expansion in these key markets.”

Alex Okosi is a Nigerian-born media proprietor responsible for developing and launching MTV Africa in February 2005.

He has a bachelor’s degree in Business Administration and Economics from Saint Michael’s College in the US. He is also a graduate of both Harvard Business school and Harvard Kennedy School.

Prior to joining YouTube, Okosi has over 17 years of experience working in the Media industry. More recently, he was the executive vice president and managing director of Viacom/CBS Networks Africa & BET International.

As the new MD of YouTube in Africa, Okosi will be tasked with continuing Youtube’s commitment to emerging talent in countries like Nigeria. This includes empowering 10 emerging Nigerian music artists to build their craft and increase their fanbase as was announced during Google for Nigeria annual event.

Also, over the past year, YouTube played an essential role in the discovery and spreading of African music to listeners worldwide as non-African viewers made up 70% of the views gained by 25 most popular artists in sub-Saharan Africa.

Alex Okosi’s wealth of experience and knowledge will serve as an added boost as YouTube seeks to expand its content and general service across the globe. 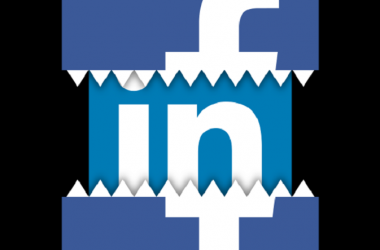 Could Facebook Eat Up LinkedIn with its New Jobs Feature?

It looks like Facebook is going to be giving LinkedIn a very tight competition very soon. The social… 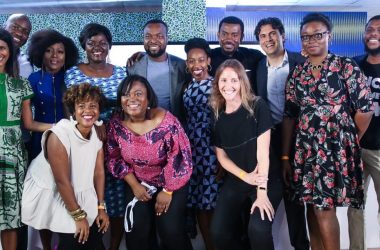 Global Tech giant, Facebook has launched its innovation hub, NG_HUB. The event, which has industry top shots in attendance,… 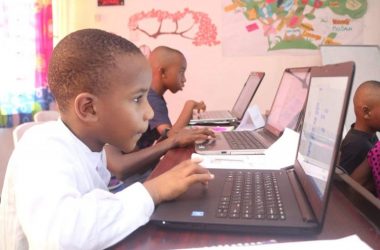 Get your Youngsters to Master Coding this Holiday, Here are Five Places to Enroll Them

It’s that time of the year again; a period where primary and secondary schools go on long breaks…