NRC to Introduce e-Ticketing into Rail Transport; How Exactly will the System Work?

This comes after months of pressure from well-meaning Nigerians who bemoaned the stress of booking tickets offline at train stations.

While it isn’t clear when the corporation intends to commence implementation of the scheme, NRC managing director, Fidet Okhiria provided an insight into how it would work.

“It (tickets) can be sold through phones,” the MD said. “And also in designated outlets hence there will be franchising and it will still be sold at the stations.”

Thus, it might be safe to conclude that there will be three main points of purchase: you can buy it yourself via your mobile device, or via an agent at designated outlets, and at train stations.

The nature of purchase via mobile phone is, however, unclear. Does the NRC intend to launch an app as part of this scheme? Would it equip its website (www.nrc.gov.ng) to accommodate e-ticketing, booking, tracking and other specialised features? Or is it going the USSD route?

NRC’s e-ticketing model appears to mirror the Indian model for trains which relies on the IRCTC (Indian Railway Catering and Tourism Corporation) app for bookings, reservations, payments and other activities.

Both systems adopt the use of mobile devices to make ticketing convenient. Both systems also encourage the use of agents and franchises to bring ticket purchase outlets closer to their teeming population as well as cater to folks who aren’t digitally savvy.

The slight difference between the Nigerian and Indian systems is this: while India’s IRCTC does not seem to encourage ticket buying at the station as they are going fully digital, its Nigerian counterpart makes provisions for it. Also, while there’s an app with the IRCTC, there’s none that we know of with the NRC.

Another country which has adopted the use of phone apps for e-ticketing is Bangladesh. Famous for its large population and extreme poverty, rail transportation is the most popular form of movement in the country. The country however figured out ways to make train bookings easier for its population.

First is the website booking which requires users to register with necessary details at the Bangladesh Railway website. A profile is then generated with which users can carry out any activity including purchase of tickets. The second system is the mobile system which involves the use of USSD codes.

The final and least popular system is the mobile app which a lot of Bangladeshis couldn’t quite access. The system still retains the tedious process of offline booking at the station which, because of mass poverty and illiteracy, remains popular.

The NRC is obviously taking a step in the right direction. I would however advice that it also considers apps and website registration soon enough. App or website bookings would involve a form of registration and data capturing.

This is very important as it would make the website a source of valuable information about train operations, popularity, the social class of people who use it etc. Security-wise too, it would be pretty easy to trace users. 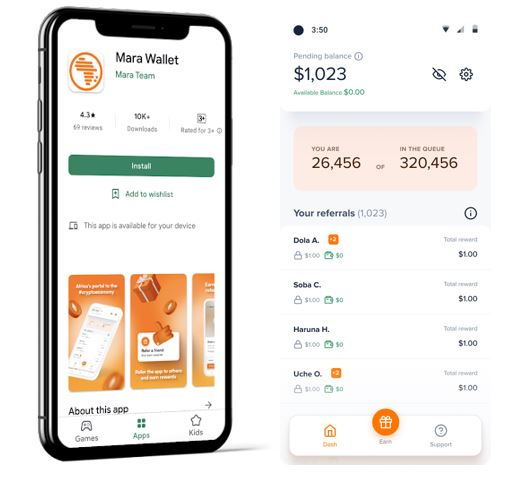 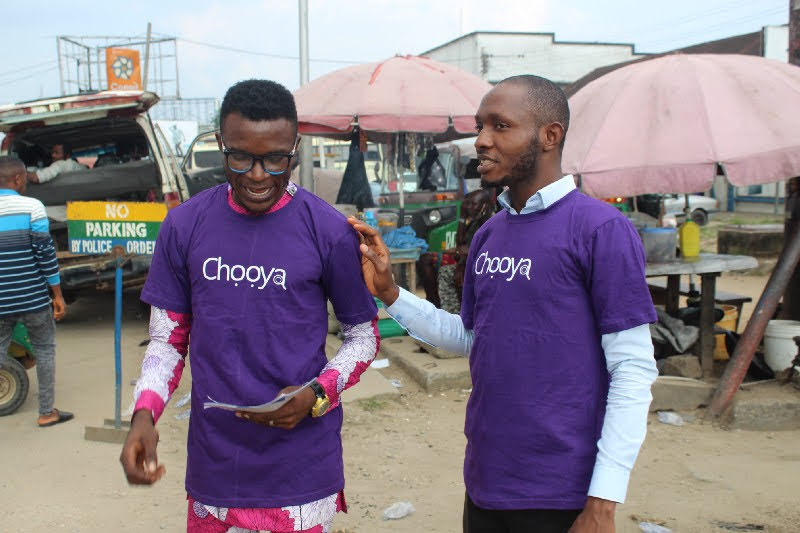 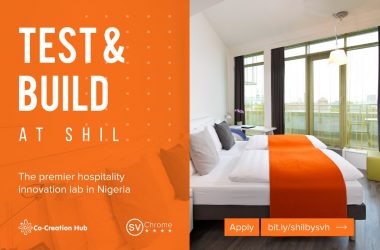 There has been a growing trend recently among tech hubs in Nigeria. Most of the emerging hubs are…