Safeboda ‘Announces’ Launch in Ibadan, Nigeria – Here is What People on the Streets Think

Adenike Adebowale
14
0
0
In all of Safeboda’s announcements, nothing has been mentioned about a potential discount, which has been one of the strengths of Oride’s operations in the state.
Total
14
Shares
14
0
0

In a tweet on December 1, Ugandan startup, Safeboda, wished Nigerians a happy new month and announced that its bike hailing operations was in motion in Nigeria.

Safeboda is a Ugandan company that allows people to order bike rides from the comfort of wherever they are, like Oride. The company currently operates in Uganda and Kenya and its launch in Nigeria would bring it in close competition with thriving bike hailing startups like Max.ng, Opay, Gokada and Awabike.

Contrary to the modus operandi of the aforementioned bike hailing companies however, Safeboda hinted that it may not be entering the Nigerian market through Lagos.

Following the company’s Twitter comments, Ibadan seemed to be the first state Safeboda will begin its operations in. This may be due to the constant money tussles between bike hailing startups in Lagos and the transport unions in the state.

However, despite the tone of the tweets, Safeboda has not launched in Ibadan yet. According to the Country Manager, they “haven’t commenced operations in Ibadan” and their Twitter activities were only “to increase our online presence.”

Following up on what is definitely an imminent launch into the brown roof city, TechNext went into the streets of Ibadan to learn people’s reactions to Oride’s self-proclaimed rival. Here is what we found.

Safeboda’s imminent launch is only known on Twitter, not many Ibadan’s residents have heard of the bike hailing startup. Out of a handful of people we spoke to from the University of Ibadan and from other walks of life, not one person knew of the bike hailing platform called Safeboda.

In addition, the Safeboda app itself has not been upgraded to function in Nigeria.

After our audience became a bit familiar with Safeboda, we went on to ask if they would patronise another bike hailing service besides Oride. Here is what some Ibadan residents had to say.

“If the fee (price) is reasonable, I will consider using them. Also, if they have a better system that pairs people with only riders that are within range of the passengers’ location, then I will patronise them.

Sometimes I get riders from far distances and they waste my time because it is when they call that they ask me where I am and after I tell them, they tell me they are too far away and I should cancel and reorder.”

“No, I won’t ride with them because I am already familiar with Opay. If they offer other services like this parcel delivery I see on their playstore account, then I will patronize that.”

“I am always pissed at Oride here (Ibadan) because they waste a lot of time in linking you with a rider. And they do not have a proper way of tracking if the rider actually picked you up. It has happened thrice that the rider stayed on his end and ticked that he was enroute and then ticked trip over without ever setting his eyes on me. I paid for those trips because Opay would not allow me another trip until I paid up. I got my refund after a lot of inconvenience and calls to Opay’s agents.

In spite of that, I will still pick Opay over Safeboda or an alternative because their rides are cheaper and because I trust Opera.”

Majority of the reactions we got to Safeboda’s imminent operations in Ibadan came down to three things:

One other interesting perspective that came up was branding. While Safeboda may be a cute and sweet Ugandan name, some Ibadan people do not seem to take to it. Boda is a Swahili term for motorcycle, however in Nigerian states where Yoruba is spoken, it is a local term for “brother”.

“Maybe the reason I am not thinking of patronising them is because I do not like the name.”

“From the name Safeboda, I do not know what it is or what they do. It is the playstore images that give me a clue.”

Safeboda seems to be working its way into Ibadan through festive shows slated for the end of the year.

In all of Safeboda’s announcements, nothing has been mentioned about a potential discount, which has been one of the strengths of Oride’s operations in the state.

It remains to be seen what tactics Safeboda will use to draw Ibadan’s ride hailing crowd to itself. 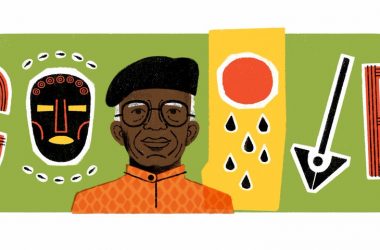 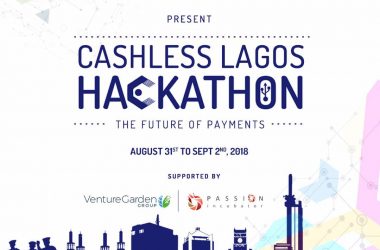 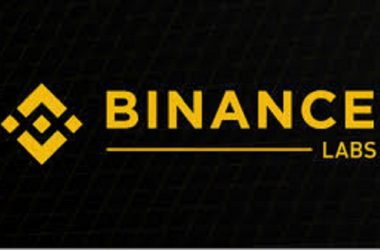