Reactions broke out on Twitter after the sector commander of the Federal Road Safety Corps (FRSC), Mr Ayuba Gora, was quoted to have said that using Google maps while driving was a serious traffic offence.

Gora made the statement at the 2019 Ember Months Campaign which was held in Abuja by the Lugbe Unit on Wednesday.

The campaign was made with the aim of sensitizing people about the need to drive safely and be conscious of other motorists during the busy and festive month remaining in the year.

Nigerians’ reactions to the FRSC official’s message expressed their disappointment in the disposition of Mr Ayuba Gora and therefore the FRSC to the use of technology in navigation.

In announcements made on its official twitter account, the FRSC through its Public Education Officer, Bisi Kazeem, said that its spokesperson must have been misquoted and misinterpreted.

“The Corps wishes to state that the Sector Commander must have been misquoted and his statement outrightly misrepresented because the Federal Road Safety Corps as a technology driven organisation is not and has never stood against the use of google map by motorists.”

In the twitter address, Kazeem went on to re-emphasize the stand of the FRSC on the use of mobile phones while driving.

She said motorists could be distracted while driving if they were handling their mobiles for any reason which include setting a location on their google map. Such distractions cause accidents on the road, hence FRSC’s warnings on the use of mobile phones while driving.

“We therefore call on all motorists who intend to deploy the use of google map on their phone especially during the festive season when traffic density is high, to activate such before setting the vehicle in motion so as to ensure 100 percent concentration on the wheels.”

From FRSC’s clarification, use of Google maps while driving is not an offence, however, it should be set before the journey commences.

As an aid, while driving, mobile phones can be held by the car phone holder and the voice control activated so directions can be read out from the phone.

In spite of the reactions to Mr Ayuba’s misinterpreted statement, the FRSC campaign holds goodwill towards Nigerians and the safety measures being emphasized should not be ignored, especially regarding mobile phone use. 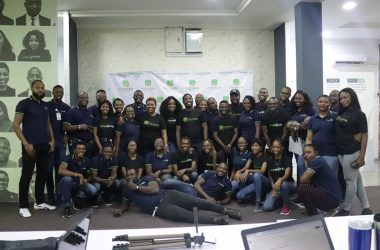 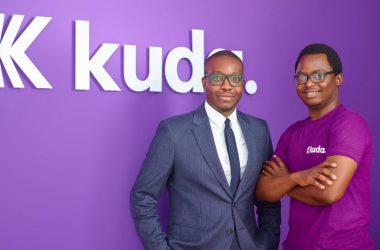 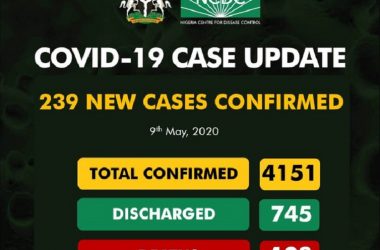 The Nigeria Centre for Disease Control (NCDC) has reported 239 new Covid-19 cases in the country. This brings…