Google has announced that it will stop giving advertisers the ability to target election ads using political affiliations data such as public voter records.

The ban was disclosed in a blog post by the company on Wednesday 20, November. The decision coincides with the increased pressures on social media networks over the handling of political ads.

Earlier in the month, international committee lawmakers from Australia, Finland, Estonia, Georgia, Singapore, the U.K., and the U.S., sat to hear evidence from Facebook, Twitter, Alphabet’s Google, and other experts about the dangers of online disinformation, hate speech, and electoral interference.

The committee called for a pause in online micro-targeted political ads with false or misleading information. Following this, Google has said it would limit audience targeting for election ads to age, gender and the general location at a postal code level.

However, political advertisers can still contextually target, such as serving ads to people reading about a certain topic. Also, previously verified political advertisers could also target ads using data gleaned from users’ behaviour, such as search actions or uploaded data like voter file lists to target ads to a lookalike audience which exhibited similar behaviours.

Speaking on the ban, Scott Spencer, Vice President of Product Management for Google Ads said that they wanted to improve voter confidence given the concerns about political advertising.

“Given recent concerns and debates about political advertising and the importance of shared trust in the democratic process, we want to improve voters’ confidence in the political ads they may see on our ad platforms,”

According to Google, the new approach will be enforced in the UK within a week, ahead of the December 12 general election. It added that the ban will be effected in the European Union at the end year and the rest of the world by January 6, 2020.

Under the new Policy, Google clarified that for political and non-political ads, they prohibit doctored or manipulated media. It went on to add examples to its misrepresentation policy to show that it would not allow false claims about election results or the eligibility of political candidates based on age or birthplace.

Twitter recently banned political ads and Facebook is also reviewing its policies after criticism from lawmakers and regulators.

These changes, added to Google’s new ban, could prompt political campaigns to shift some ads to television and Google’s smaller rivals. 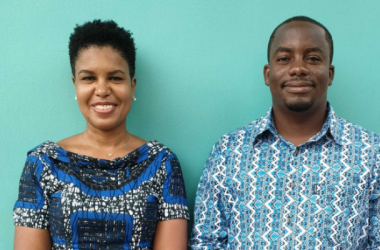 Ghana’s Jetstream has announced that it has closed a funding round of $3 million. Investors that took part… 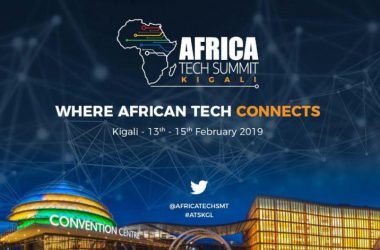 The Africa Startup Summit in partnership with mediatech organisation, Disrupt Africa, has opened applications for startups from around… 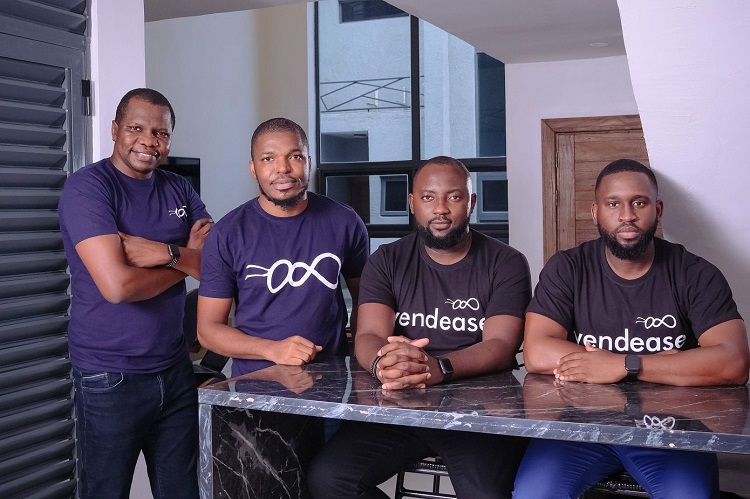 Nigerian food technology company, Vendease has announced the closure of a $3.2m seed funding round. The round was…