WarnerMedia’s Netflix Rival, HBO Max, to Launch in May 2020 with 10,000 Hours of Original Content

The new service is the company’s latest subscription video service, following its HBO Go and HBO Now offerings. It is WarnerMedia’s answer to Netflix, Apple, and other streaming platforms. To be launched in May next year, the service will be offered at $15 per month and will be free for HBO Now subscribers and viewers who subscribe to HBO via AT&T.

The new service is also expected to be launched with an extensive collection of exclusive original contents (31 Max Originals series and 38 HBO series) and the best movies from WarnerMedia’s enormous portfolio of movies.

Already confirmed contents include a Game of Thrones spin-off, “House of the Dragon,” which is based on George R.R. Martin’s book, “Fire and Blood”, as well as an array of movies from DC Comics imprint, Green Lantern, Strange Adventures and every Batman and Superman film.

Others like Sesame Street, Lord of the Rings movies, The Hobbit movies, The Matrix trilogy, The Conjuring films, the 90’s classic Friends, Arrow, Riverdale, South Park, The Big Bang Theory and several have been confirmed.

This will see the service controlling about 10,000 hours of content at launch – quite small when compared to Netflix. But HBO Max will be banking on using quality-over-quantity to hold its own over other competitors like Apple and Disney. And with this, the platform targets 75 – 90 million global subscribers by 2025, with about 50 million of these coming from the United States.

The more the merrier?

The streaming space is growing rapidly, with series, movies, music, and games now available on several platforms. But for the series and movies space, Netflix is still considered the king. This is because of the large library of movies it has – and continues to acquire. This has allowed it amass a huge subscriber base of over 150 million paid subscribers.

On the other hand in Africa, you have the likes of Showmax by Multichoice which prides itself with a wide array of local content that appeal to the African audience (something Netflix has been aggressively acquiring in the last one year) and at a cheaper price.

HBO Max already recognises a large number of its subscribers will come from the US where it faces competition from Netflix. While a move on the African continent will see it face competition from ShowMax.

This means these players have one more major competitor to deal with. But in all, we are about to enter an era of exclusive streaming where entertainment is readily available in your palms but could cost more from your pockets. 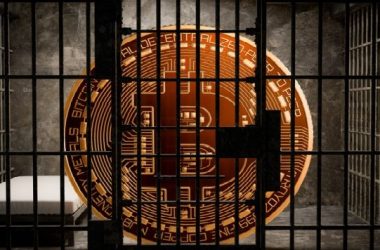 Hi guys! Trust you had a great week. While you’re going about your weekend plans, take a moment… 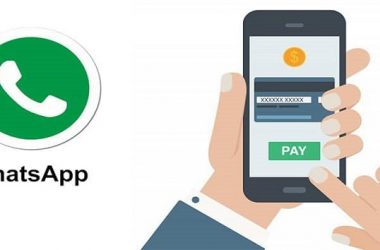 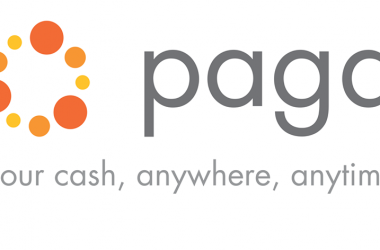 Paga Wallet is an E-Wallet service that people can use to make payments online. You can use Paga…