Move Over Netflix! Apple Wants to Start Making its Own Movies for Apple TV+ Subscribers

Adenike Adebowale
2
0
1
A man walks up the stairs at the Apple Store in Grand Central Station February 25, 2016. Apple has been in a legal fight with the government in the San Bernardino case, where the FBI wants the company to help hacking the iPhone of Syed Farook, a US citizen, who gunned down 14 people with his Pakistani wife Tashfeen Malik in the California city in December. / AFP / Timothy A. CLARY (Photo credit should read TIMOTHY A. CLARY/AFP/Getty Images)
Total
3
Shares
2
0
1

Apple Inc. has further cemented its move into the entertainment industry with the establishment of its own in-house studio.

This means Apple will start telling its own stories by producing its own film content in its own studio, an expansion of its TV+ service.

When Apple began its TV+ subscription service, it had a long list of programs and shows lined up as value for its viewers, however it did not own any of those shows.

With its in-house studio in place, the tech company will hit the ground running by producing Masters of the Air, a sequel to Band of Brothers.

Apple versus Showmax and Netflix

According to speculations since the launch of Apple’s TV+, the move is a way to drive more people to buy Apple hardware because the TV shows are cheaper to access from an Apple device.

On the incentive behind the tilt towards entertainment, the tech company said it wants to “contribute something important to our culture and society through great storytelling”.

But more than that, this could be a good development because it will reduce the need for having to obtain licenses to air shows for its subscribers.

It is not clear, however, if it stands a chance in a market dominated by Netflix and Showmax. Sure, quite a number of people use Apple devices. And this means that the tech company has a ready, accessible audience for its entertainment ventures. These people will also be getting preferential access to these programs. Still, it may not be enough to keep the service going.

On the flip side, Showmax and Netflix now have one more competitor to watch out for. For Apple users and lovers of good TV, it’s the more the merrier. 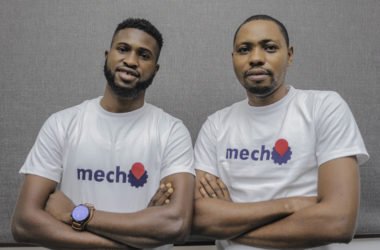 Mecho Autotech, a Nigerian startup for auto repair and maintenance has closed a $2.15 million seed round, the… 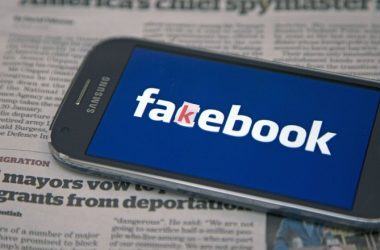 As Facebook continues to shrug off criticism over its handling of user data, the platform is forging ahead… 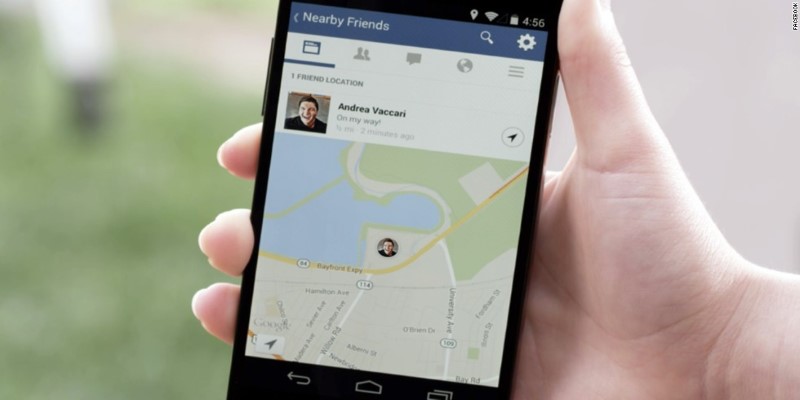 Facebook to scrap ‘nearby friends’ and other location-based features

Location history on Facebook will be available until August 1, 2022