American Electric car manufacturer, Tesla is making plans to introduce customised horn and movement sounds which could include the sound of bleating goats, farting humans, and even coconuts, according to CEO Elon Musk.

Musk made this revelation in a tweet using the wind and goat emojis to represent fart and goat sounds respectively.

For customisation of noises, Musk noted that there initially would be a coconut noise, which appears to be a direct reference to Monty Python and the Holy Grail, one of Musk’s favourite comedy movies.

However, he also revealed that the company will explore custom audio files, so that Tesla car owners are able to include any noise they want.

Tesla’s decision to add the unique sound maker is a response to the National Highway Transportation Safety Administration ‘s (NHTSA) Pedestrian Enhancement Safety Act of 2010. According to the act, from September 2020, electric cars which do not emit artificial noise when travelling under 18.6 m/hr would not be considered road worthy. This artificial sound is meant to make up for the absence of the usual noisy internal combustion engines.

NHTSA passed the act in reaction to a study that concluded that blind pedestrians were subject to additional risks when in the same vicinity as electric vehicles due to their lack of noise.

The quietness of electric cars is becoming a general attribute associated with the brand, as the cars do not produce much noise when travelling at low speeds because they do not contain combustion engines.

In the US, the addition of noisemakers to electric vehicles is expected to save an estimated 2,400 people from injuries, as well as save somewhere in between $250M and $320M in damages from accidents.

Still, the addition of artificial sounds to electric cars would take some getting used to as many of our old assumptions about the way our cars look and sound could become irrelevant. There’s also the fact that adding goats and coconuts might cause more confusion than Musk intended.

Understandably, this addition of sound is inevitable now. The future of electric cars depends on it. Still, allowing vehicle owners the freedom to choose honk tunes, say a ringing tone, would need some serious regulations. 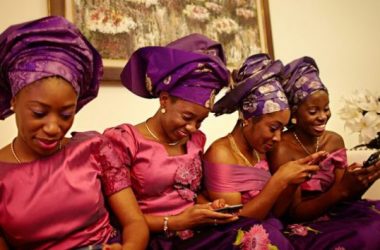 Mobile subscription in Africa has continued to show impressive growth over the last few quarters. According to Ericsson’s… 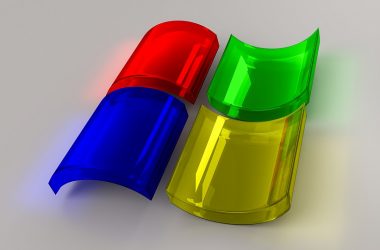 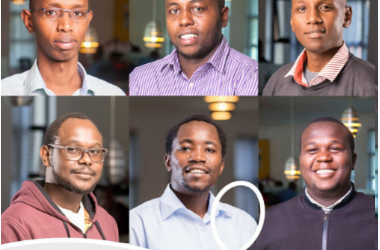 African payments company, Cellulant has paid tribute to 6 of its employees killed during an attack by terrorist…