According to the statistics, MTN was the biggest loser for the month despite it controlling a far larger market than anybody else. Its total number of subscribers stood at 51,602,025, indicating a loss of over 600,000 subscribers when compared to the 52,269,270 recorded in July. However, it still remains the choice network for users who want to use their sims to access the internet.

Meanwhile, as GSM internet subscribers took a hit, Voice Over Internet Protocol (VoIP) subscribers had a meagre rise. The space gained over 3,000 new subscribers in August to stand at 380,274.

Although it has lost over 4 million internet subscribers since June 2017, 9mobile, still somehow continues to remain Nigerians best network to port to. Or at least that’s what the stats say.

The telco garnered more subscribers leaving other networks than any other telco. NCC stats show that the telco had 7,316 incoming porters, almost 70% of the porting activity for the month of August. Although this is still quite meagre compared to the number it looses.

Globacom remains the least desired telco to port to with just 575 incoming porters while Airtel and MTN recorded 1,435 and 1,714 respectively.

With the constant increase in telecom subscribers, the sector has also upped its impact on the country’s GDP growth levels. According to the NCC stats, the telecom sector as at Q2 of 2019 contributes 11.39% of Nigeria’s GDP. That indicates an increase from the 10.11% recorded for the first quarter of the year.

At this rate, the sector continues to prove to be an important part of the country’s economy. Government would do well to pay more attention to the policies and issues in this sector as it could significantly impact their contributions. 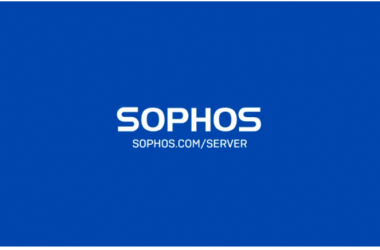 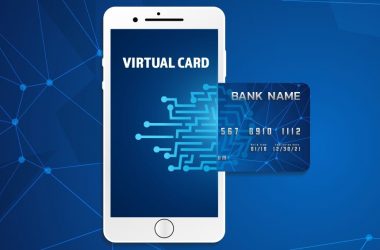 It is no longer news that the marketplace is gradually moving online. With about 101.72 million mobile internet users… 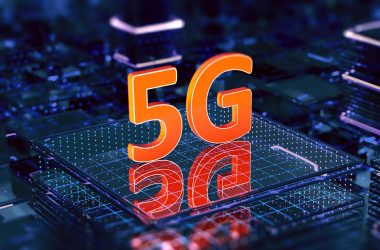 Nigerian Government to roll out 5G network by January 2022