Social media users were agog on Wednesday after reports emerged that prominent ride-hailing startup, Bolt (formerly Taxify), had been hacked. Many users claimed to have received debit alerts on their cards for rides they never embarked on via the platform. This raised concerns that the platform had been compromised by hackers and users were beginning to be swindled.

However, the startup has come out to clear the air on the issue, denying the claims that the platform was hacked.

According to the ride-hailing startup, its platform was never compromised rather it was a flaw from its payment processor’s local partner (which it failed to mention).

In a press release published on its blog, the startup says that the debit alerts on customers’ bank accounts were for trips between September 13 and 14. The payments for the rides between this period were said to have been delayed on its payment processor side. Which is why customers only just received the alerts on their bank accounts this week.

The startup also claims that it was mostly customers with a Mastercard registered on the platform that were affected.

Bolt went on to reassure customers that it is safe to use their debit cards on the platform.

We want to assure you that Bolt has not been hacked and it is safe to use your credit card. More importantly, we do not store any payment information on our platform.

Bolt said in its release.

The startup asked users to confirm the debits against their bank statements to be sure actual sums were deducted. Users were also encourage to send a mail so as to help in resolving the issue soon.

That said, it is questionable that payments for rides made with the space of two whole days (13th and 14th) were not processed. And the platform’s users only got random debits twelve days later – without prior heads up from Bolt. This is quite a major lapse that Bolt needs to take note of going forward.

To its credit, however, some online users have now attested to not being wrongly charged. But many are still cautious and deleting their cards from the platform.

Hopefully, the ride-hailing startup is able to resolve this issue with its payment processors and earn back the trust of its customers. 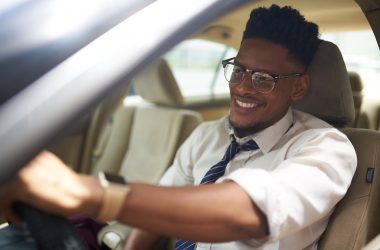 Ride-hailing company, Bolt, has taken its services one step further by expanding into Port Harcourt. The Uber rival… 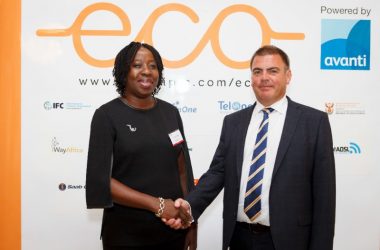 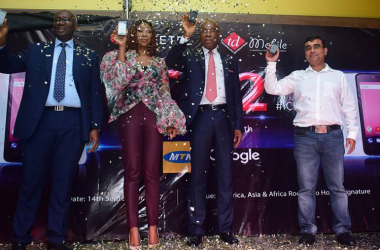 More Nigerians will now be able to afford smartphones as the long awaited ‘affordable’ smartphone, ICE 2, has been officially…