The Lead Partner of budgIT, Oluseun Onigbinde, has seemingly deleted his Twitter account after accepting an appointment to join the current administration as a Technical Adviser in the Ministry of Budget and National Planning.

Seun (as most people prefer to call him online) worked with Access bank for a year and later with First Bank for three years. According to him, he got the idea for budgIT while working with First bank. BudgIT was formed with a partner to meet a need to publicise government spending to the general public.

Seun has been known to actively denounce the current administration’s policies on Twitter. And so, his recent appointment as a member of the same administration has left many a Nigerian shocked.

As Seun continues to trend on Twitter, most of the reactions assume that he deleted his account in order to avoid the expected online vitriol. Particularly from people who believe he should have declined the offer based on his convictions.

In a statement made by the Communication Associate of budgIT, Shakir Akorede, he clarified that Seun did not and would not leave Twitter.

Seun has since addressed the reactions to his appointment in a tweet released on his new handle.

As he continues to trend, mixed reactions keep pouring in from Nigerians who think Seun’s appointment is a ticket to selfish ambitions and not a sincere desire to effect the change Nigerians hope for. Oluseun Onigbinde’s actions going forward will tell. 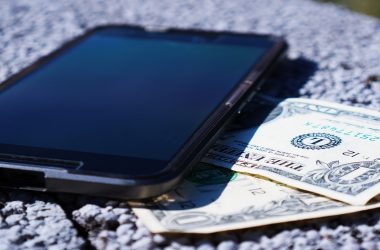 5 Apps for Earning Extra Cash You Need to Download Now

Okay, first and foremost, these apps won’t make you rich! But can these apps make you earn more…

This month’s edition of the CFA’s Startups Hangout will be featuring John Tani Obaro, the Managing Director, SystemsPecs… 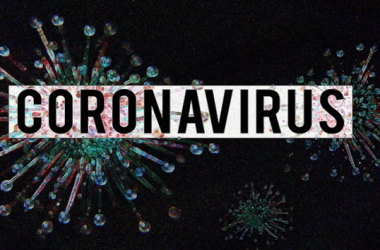 Nigerian based tech hub, Co-Creation Hub (CcHub) has joined efforts to find an innovative solution to tackle the…