The Federal Government TraderMoni programme is a compendium of several success stories and a few weeks back, the Government Enterprise and Empowerment Programme (GEEP) marked their third year of creating amazing impact. While the evident impact of the government credit program for over two million petty traders seems to be the loudest of these stories, there are quite a number of underlying successes that ultimately led to the overall success of the first phase of the GEEP.

The largest Social Investment Programme in the country was recently awarded as the most impactful Financial Inclusion program in Africa. GEEP commenced in 2016 and has empowered over 2 million micro-enterprises with collateral-free, interest-free loans to grow their businesses, making it the largest government-led microcredit program globally. The vast majority of these micro-enterprises are petty traders, merchants, enterprising youth, and agricultural workers in over 1600 clusters and markets across all 36 states of Nigeria, and the Federal Capital.

As enormous as the impact of the project has been on its millions of beneficiaries, there remains an unpublicised feat the program has achieved. GEEP is the only program of such magnitude that comes to mind as one 100% locally designed and implemented solutions. This is to say that every technology employed in the 4 distinct loan acquisition processes (Enumeration, Verification, Disbursement and Repayment) are all carried out by technology solutions fully designed and developed by core Nigerian tech start-ups. The success of this program is proof of the effectiveness of using local technology to drive widespread impact.

With 7,102,016 lines of code written across all solutions and 16.6 terabytes of data and records for making informed decisions on the eligibility of all beneficiaries, GEEP is not just clearly more than an economic program but a technological feat that reveals the inert capacity of Nigerians to create local solutions to solve our most pressing issues.

The enumeration records are collated through GDM Group enumerators on the field and a data collection solution software called Mobile Forms, a product of CrowdForce, a Nigerian company using mobile technology and the largest agent network to help businesses, banks, digital wallets, multinational organisations, NGOs and government agencies reach the underserved population in the emerging market.  Other digital data like facial capture, thumbprint capture, and security verification technologies were developed by RIBY another locally owned and operated company. RIBY is a leading digital platform for cooperatives and trade groups in Nigeria.

Other local solutions deployed through the program are the Eyowo and Aku mobile wallet platforms used for disbursement of funds to over two million beneficiaries, the Bank of Industry Command Centre, the call center (EBIS) and repayment of loans via USSD recharge codes.

Having an average age of 26.3 years and a staff number of 4,764, including field agents and ad-hoc staff, the Federal Government GEEP team is the youngest team of experts taking on such magnitude of project in Africa. 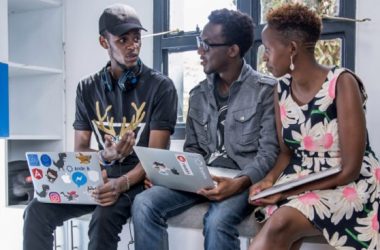 Every year, Nigeria produces about 600,000 graduates. However, most of them join the long list of unemployed youths… 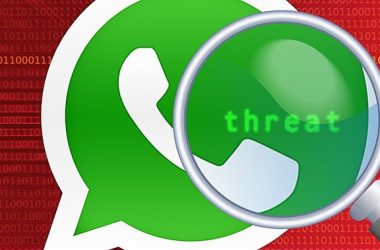 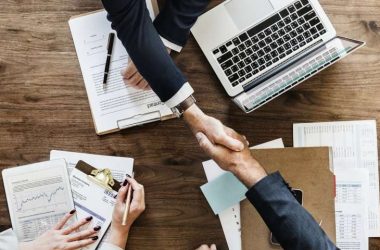 Taking Responsibility, Listening to Feedback and Other Ways to Meet and Surpass the Expectations of Your Customers

Be good to your customers. Yes, there are customers who walk right out of hell and straight into…