Nigerian Fintech Startup Carbon is Expanding to Kenya, its Second African Market in Less Than 6 Months

Oluwadamilare Akinpelu
26
0
0
This move to Kenya is one of the many expansions to be embarked upon by the Fintech startup as it has earlier announced its plans to launch digital banking services in 3 other countries.
Nigerian Fintech Startup Carbon is Expanding to Kenya, its Second African Market in Less Than 6 Months
Total
26
Shares
26
0
0

Nigerian Fintech startup Carbon, formerly Paylater, looks to be expanding into its second African market outside Nigeria – Kenya. This new development was confirmed when the startup’s CEO, Chijioke Dozie, tweeted that the company is on the lookout for a country manager to help them kickstart operations in Kenya.

This continental expansion was expected. Earlier this year, the startup secured a $5 million loan from an international lending platform, Lendable, to deploy its solutions to more customers and bring onboard new innovative solutions.

Following this loan facility, the startup acquired AmplifyPay which allowed it to introduce some new banking features, after which it announced its rebranding into Carbon. With this move, it confirmed its full transition into a full-fledged digital bank in March.

Following this revamped service, the digital financial platform expanded its services to Ghana to revamp its loan-offering operations in the West-African country.

And now Onefi, Carbon’s parent company, is looking to hire an individual who has “local knowledge and experience in financial services/Fintech” for the position of its Kenyan Country Manager.

This statement shows that the company recognises there will be local competition as its expansion to Kenya would see it go up against local startups such as Musoni, INuka Pap and several others.

But Carbon is ready for competition it would seem. This move to Kenya is one of the many expansions to be embarked upon by the Fintech startup as it has earlier announced its plans to launch digital banking services in 3 other countries.

Streaming service providers in India have signed a self-regulatory code. This allows them to work with guidelines that… 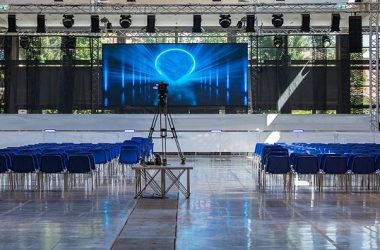 Virtual Events this Week: GSMA CleanTech, Digital Transformation for Business and Others

Hi guys, Monday is here again. This week, there are several interesting tech and tech-focused events you can… 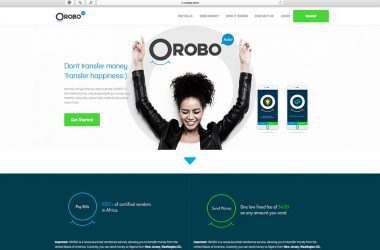 Meet Orobo, the Startup that Allows You Make Faster Money Transfers from the US to Nigeria at Low Charges

There have been massive disruptions in the Nigerian fintech space. From payments processors and digital banks to mobile…