Upper Primary pupils in Singapore will be exposed to foundational coding as the education ministry plans to introduce coding enrichment classes next year.

The 10-hour enrichment programme which was developed by a partnership between the Education Ministry and Infocomm Media Development Authority will be beta-tested at some schools before it fully launches in 2020.

The Code For Fun (CFF) program will aid the pupils in the development of coding concepts and appreciation of fundamental computational reasoning, through simple visual programming-based lessons.

The scheme was engineered to develop the next generation of tech experts that would build a safe and inclusive digital society for Singapore. Leveraging on the power of early exposure and high curiosity in young students the ministry plans to boost the numbers of youths who develop an interest in the digital world.

The global digital economy is a highly lucrative market and the
Singaporean government is preparing the country’s youth with the required skill set to maximize their opportunities by tapping the many potentials of the expanding market.

According to a report on The Straits Times, in 2016 alone Oxford Economics and Huawei estimated that the size of the global digital economy amounted to about US$11.5 trillion (S$15.6 trillion).

Singapore’s Ministry of Communications and Information pinpointed that over 93,000 students benefited from the optional enrichment programme in 2014 and expressed their eagerness to make the opportunity available to a large percentage of their students.

The rise of the digital economy from visible optics shows great benefits and the potentials that can be obtained from having a strong digital society abound. The numbers digital economy rakes in increase by the year and the job opportunities created keep multiplying.

The initiative of coding for primary school is important for the future. And with the Singaporean government adopting it and reaping the benefits, there are clear incentives if such a program is employed in a country of Nigeria’s population. 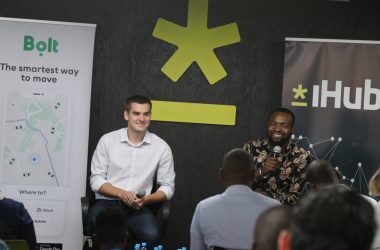 Story story…, not quite. Some days back in a hub in Kenya, a 26-year-old billionaire joined a group… 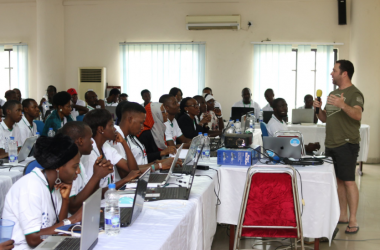 Happy New Month everyone! It’s the 4th month of the year and it’s not too late or early… 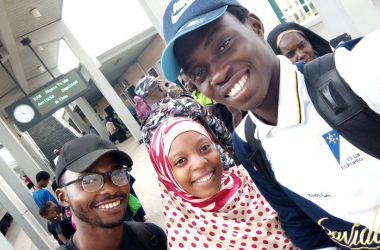