The President of Chad, Idriss Deby, has finally ordered the lift of an internet restriction ban after over a year of censorship.

The curb which started in March 2018, was executed after the announcement of recommended reforms that would enable President Idriss Deby stay in power till 2033. Though many speculations were made, a great few suspected that internet restriction was done to prevent protest because of the announcement. Deby, who has been in power since 1990, had previously pledged to restore tenure limits before the country’s 2016 elections.

The Executive Director of Internet Without Borders (IWB) Julie Owono, a on governmental organisation based in Paris told CNN that she believes the restrictions were introduced because of the violent videos of communal clashes shared on social media.

Last year on March 28, we received various reports from our resources on the ground that access to WhatsApp was very difficult or just impossible in some places.


The president of Chad, Idriss Deby has finally ordered the lift of internet restriction ban after over a year of censorship.

Chad has a history of using internet restriction to curb violence. In 2016, the internet was shut down following a disputed presidential vote.

Beyond Chad, internet shutdowns are fairly common in Africa. In 2019 alone Zimbabwe, Sudan, and the Democratic Republic of Congo, to name a few, have all resorted to internet censorship for varying reasons. A report by Collaboration of International ICT Policy in East and Southern Africa (CIPESA) revealed that internet shutdowns in 10 sub-Saharan African countries have led to a deficit of more than $235 million from 2015 to 2017.

So far, the year long ban has been damaging to Chad as IWB estimates that the Chadian economy has lost at least $20 million since last year. The result may prove very harmful as the 2014 fall in oil prices left Chad’s economy in a deep recession. Added to that, an estimated 6 million of its population are living in extreme poverty.

With the lift in internet restrictions social services like WhatsApp, Viber, Facebook, and Twitter will back in operation for the citizens of Chad. Also, they will have access to opportunities that will build their skills and digital communications which have been lagging due to the restrictions. 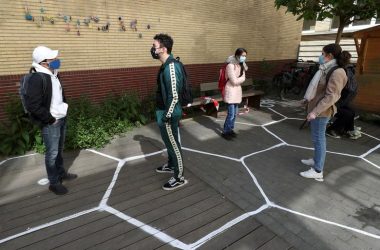 The Need for Inclusiveness in Society: Could Online Platforms be leveraged to Reduce Poverty? by Austin Okere

I had written this article about four years ago on Nov 15, 2016, about how society today is split more along the lines of those who are included and those left behind. 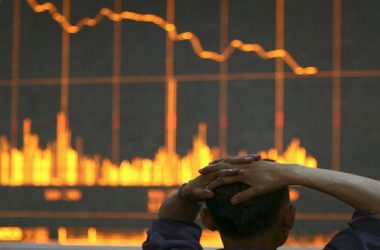 The more troubling news is that the Vancouver-based startup indicated that it is incapable of paying the C$70 million it will owe. 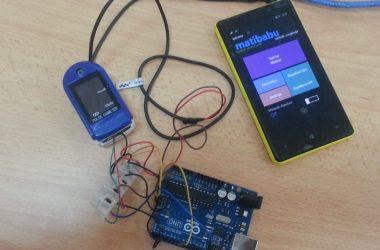 Weekly Roundup: You Can Now Test for Malaria Accurately Without Drawing Blood!