20 Years of Democracy: Top 10 Tech Developments That Have Changed The Game In Nigeria

Nigeria is celebrating 20 years as a democracy. Despite the fact that we became an independent nation in 1960, this is the longest stretch of uninterrupted democratic rule the country has ever witnessed.

Beyond obvious perks like freedom of speech, democracy has also ushered in an era of impressive tech developments like never before.

Below are the top 10 tech developments of the last 20 years in Nigeria that are noteworthy.

20 years ago, Nigeria’s telecom industry was largely controlled by the state-owned NITEL. However, during the Obasanjo presidency, the telecom industry was privatised. This opened the door for entities such as MTN, Glo, MTEL, 9Mobile, and Airtel (formerly Econet/V-Mobile/Celtel) to emerge.

The privatisation of the industry ushered in a new era that reduced the cost of telephony and brought about other notable developments. This is undoubtedly one of the biggest tech developments in the last 20 years.

The internet – and a liberalised one for that matter – is one of the biggest benefits of privatising the telecom industry. That move inadvertently led to the growth and rapid adoption of the internet in Nigeria.

In the early 2000s, access to the internet was not so widespread. A few ISPs provided internet services, and a significant number of users could only access the internet by visiting cyber cafes.

But today, the internet is ubiquitous and it has been widely adopted as telcos consistently slash the cost of data. No doubt, the internet is right up there as one of the most important tech developments in Nigeria in the 21st century.

In the 1990s, one famous Nigerian military officer was quoted as saying “telephone is not for the masses.” But he was so wrong, as 20 years into the future, mobile phones have become so important and widespread that their prices have fallen immensely. While cellphones seemed like luxury items in the early 2000s, today, you can get a good phone for less than N10,000.

And while prices have dropped, the power and capability of mobile phones have increased consistently for the last 20 years. Today, thanks to Nigeria’s democratic leanings, Nigerians are not missing out on the smartphone era.

In the last two decades, new players emerged. From Multichoice’s DStv, to FStv, HiTv, Daarsat, and now StarTimes, Nigerians have been provided with a few great options for live TV. Today, the average Nigerian TV owner can easily afford to watch international TV programming via any of these offerings.

The last few years appear to be the golden age of Nigerian startups. But, in reality, startups began to emerge in Nigeria in the early 2000s. From SystemSpecs, to Interswitch, these tech companies had first mover advantage that continues to help them today. Their innovations laid the groundwork for many changes we see in the Nigerian business environment.

One thing that has stayed consistent in the last few years is the frequency with which new startups have emerged. Today, almost every industry in Nigeria has a supplementary startup.

The rise of tech startups in the 21st century Nigeria has been aided greatly by tech hubs. These include co-working environments, incubators, and startup accelerator programs. They provide support and mentoring for startups and their products. The recent growth of tech hubs has paralleled the rise of startups.

Although Nigeria is still a long way from e-voting, we have made good strides by incorporating technology into our electoral processes. For instance, the use of card readers has helped to reduce electoral malpractice during elections. We’re still way behind, but it’s a start.

A generation of Nigerians remembers all too well how stressful and time-consuming banking was in the recent past. Bank branches were laughably few and the available ones used a numbers tally system to attend to customers. Simply put, banking 20 years ago was hellish.

But in 2019, the financial system and banks have witnessed huge changes. From the introduction of credit cards, to the use of ATM points, POS, and banking apps, things are easier now. And thanks to a few startups, digital banks have emerged to provide customers with a richer banking experience. 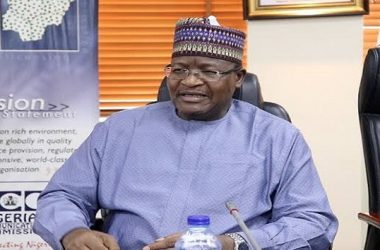 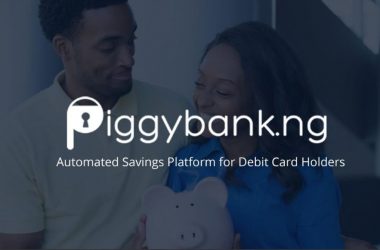 PiggyBank.ng and Flutterwave: The Game-Changing Partnership that Promises Faster Transactions

Businesses in similar industries usually have competitive relations and instincts. But when they work together, the possibilities are… 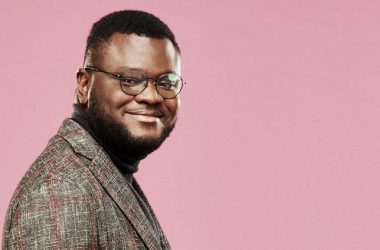 “We Chuckle When People Refer to Africa as a Country but our Problems are the Same”- A Chat with Gregory Rockson, CEO, mPharma

For a while, I have been an impressed follower of the strides which Gregory Rockson and his team…