ShowMax, a Multichoice company is testing live TV streaming features on its platform. The streaming video on-demand (SVOD) platform quietly rolled out a live sports streaming option to a restricted number of ShowMax users. The move signals a sleek move that means the service is ready to take bolder steps to become a more robust platform.

Originally created in 2015, Showmax is Multichoice’ answer to the competition in the online streaming market. The platform competes directly with other big players such as Netflix and Amazon Prime Video. Showmax allows users to watch movies and series on any internet-enabled device anywhere in the world.

While Showmax offers on-demand video streaming, its sister service, DStv offers access to live contents directly to homes via decoders. And since its launch, Showmax has pretty much stuck to this arrangement.

However, Multichoice looks set to mix things a bit. Some users on Twitter first reported the new live content streaming on Showmax. 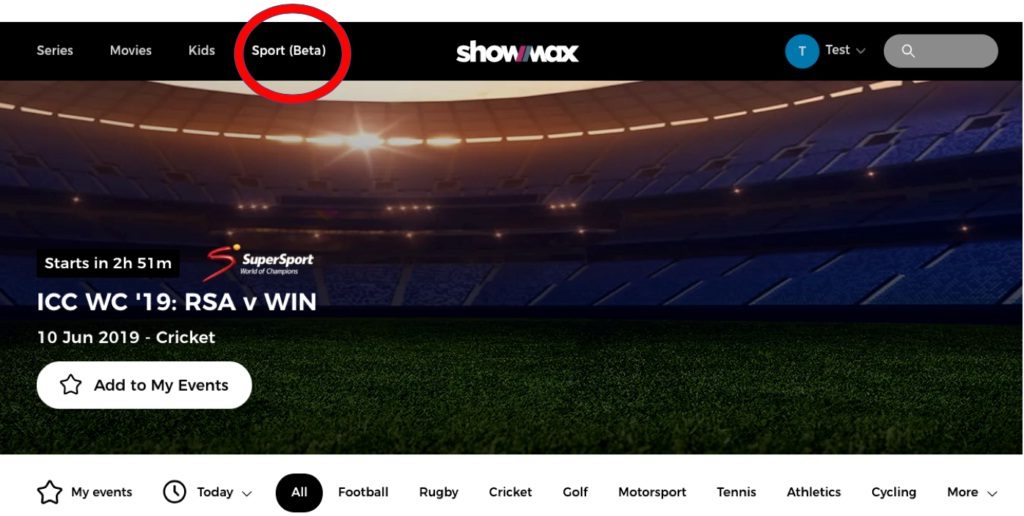 The platform has since revealed it has quietly been testing the feature over the last few days. According to Business Tech, a South African publication, the feature is available on trial and includes only a small amount of content offerings. These include:

And according to a tweet from its official handle, Showmax has no current plans to offer full bouquets on sports contents. But it conceded that there are plans to offer other types of content going forward.

There are no current plans to offer full bouquets of all sports, however, we do intend to try different content on the service over time. ~ME

This move could turn Showmax from a regular SVOD platform to a cool video platform. 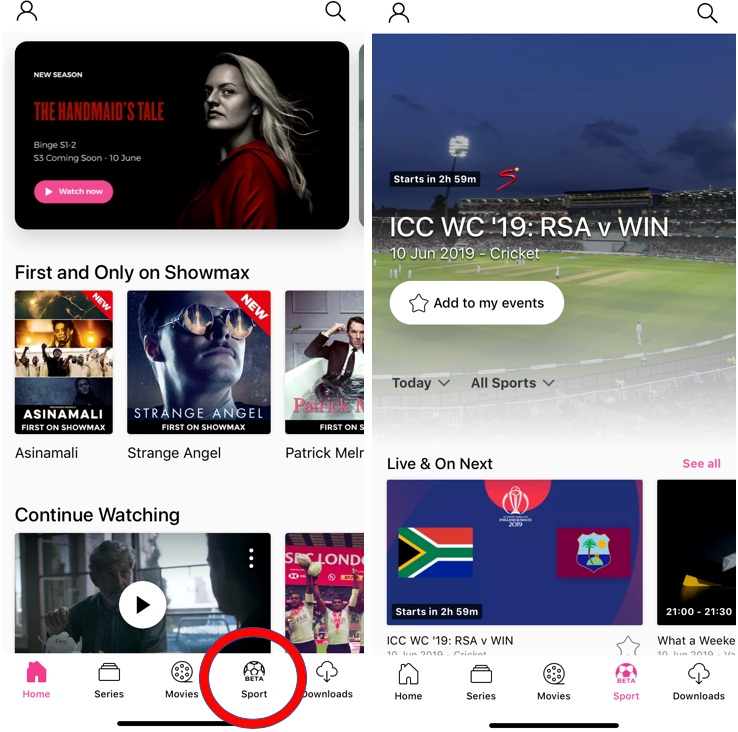 To be clear, DStv already offers internet-enabled TV experience via its DStv Now app. With the app, DStv users can watch contents from their phones and even Smart TVs.

However, DStv Now is not so prominent among users so far. Meanwhile the Showmax brand appears to have caught on and seems like a pretty mature service for live TV viewing.

With its architecture and reach, Showmax’s live TV experience could appeal to more users interested in watching TV anywhere.

But for now, it’s still in its testing phase. But much attention will be given to how Multichoice continues on this path.

And interestingly, taking bold moves such as this is one perk of leaving the Naspers umbrella. Ahead of the its successful stock listing, we predicted that Naspers’ exit could provide MultiChoice with the flexibility it needs to upgrade its offerings in the face of competition from Netflix.