Gridworks will invest over $300 million across the continent in areas such as power transmission, distribution infrastructure and off-grid electricity systems. The new company is expected to develop alternative energy sources in Africa, and will also invest in companies making solid efforts in this direction too.

“Providing capital for infrastructure is a central part of CDC’s investment strategy. We’ve built a team that offers both equity and project finance, as well as investment to off-grid solar companies,” he said.

Of course, the CDC Group is no new comer to investing in Africa and Africa’s power sector.

For decades, CDC has invested in different areas of the African economy including the financial sector and the oil industry. In the last 20 years, it has played a key role in financing some critical electricity ventures on the continent.

For instance in 2005, the group played a pivotal role in the establishment of Uganda’s national utility company, Umeme. CDC is also invested in the Aga Khan Fund for Economic Development (AFKED) joint venture, which controls two power plants in east Africa.

However the CDC is looking to take on a more direct role in investing Africa’s way to sustainable electricity. The group, which has over $5 billion worth of assets, says it now wants to use “catalytic capital” to shape new markets in Africa.

Gridworks represents its biggest move in this direction. The company will partner different governmental bodies, organisations and investors to achieve its aim. It will also invest in critical areas such as utility concessions, public private partnerships (PPPs), management contracts, rural electrification programmes, among others.

These could see Gridworks invest directly in African startups developing infrastructure in these areas.

A number of such companies are capturing attention already. For instance, Daystar Power Africa, a solar energy company, raised $10 million funding in March 2019. Such company is already well-positioned to take advantage of the new CDC commitment to Africa’s energy potentials.

And on its part, the CDC is looking to invest at least $300 million over the next five years via Gridworks. There’s also room for more capital injection if the need arises. 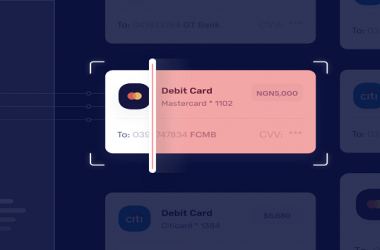 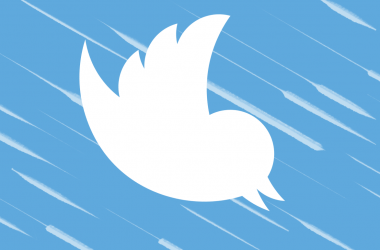 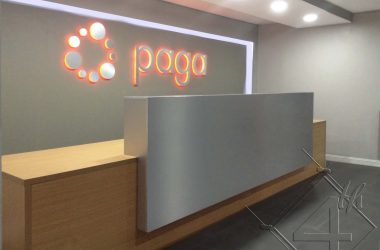 As Paga Celebrates its 10th year, Here are 10 Facts You Should Know About the Fintech Startup

Nigerian e-payment platform, Paga is a decade old. The company is one of the most prominent in the…